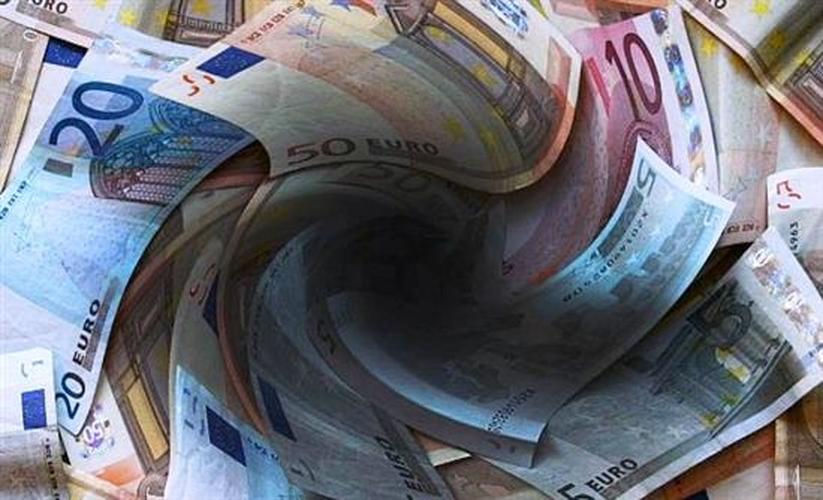 The total debt to all Greek security funds reached 33.62 billion euros at the end of 2015, according to a Naftemporiki newspaper report.
About 90% of the total debt from security fund contributions, or 30 billion euros approximately, are debts to the two main funds, the Social Security Institution (IKA), 19.5 billion euros, and the Freelance Professionals Security Organisation (OAEE), 10.5 billion euros.
The Agricultural Insurance Organisation (OGA) follows with debts of 1.4 billion, the Unified Supplementary Insurance Fund is next with debts of 836 million euros, followed by the Engineers Insurance Fund (TSMEDE) with debts of 800 million euros.
It is noted that 16.3 billion euros of the total debt have been transferred to Insurance Contribution Debt Collection Center (KEAO) for collection.
According to finance ministry analysts, about 3 billion euros from the total debt will never be recovered for various reasons, such as bankruptcies, death of business owners or individual professionals and so on.
Also, 241.367 professionals and businesses who were insured in OAEE, stopped paying insurance contributions because they stopped working or shut down their businesses.
Furthermore, there are dozens of thousands of debtors who have small debts that are not worth employing the costly collection mechanisms to recover the amounts owed, finance ministry analysts say.