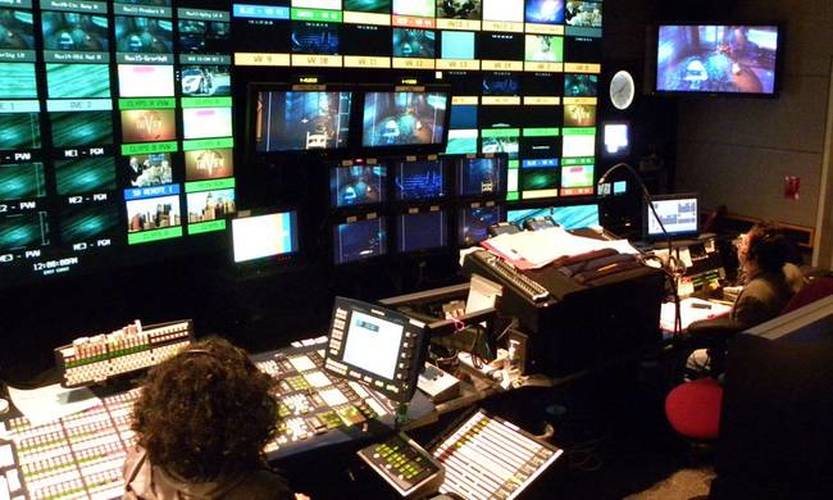 The Greek government was forced to withdraw a series of amendments on television licensing late on Friday. The amendments were tabled in parliament after an outcry from opposition parties and the press.
According to an amendment State Minister Nikos Pappas attempted to pass in parliament, he would be the one with the authority to shut down television stations that failed to get a license during the recent tender. Furthermore, the existing stations that are without a license would be obligated to close five days after the bill was published in the Government Gazette.
Pappas came under fire not only from the opposition parties, but also from House Speaker Nikos Voutsis, who claimed that the provisions would undermine the efforts the president is making to reestablish the National Council for Radio and Television (NCRTV). Party leaders will meet on Wednesday to discuss the appointment of new members to NCRTV.
Following the uproar caused, Pappas issued a statement saying that the amendments would not be voted on Tuesday, but would be submitted in a future bill after the meeting of party presidents on Wednesday.
Opposition parties accused the government of attempting to forcibly create a television market of their liking by shutting down existing stations and driving almost 2,000 employees to unemployment. Furthermore, they said that the government is rushing to legislate without waiting for the ruling by the Council of State — Greece’s highest administrative court — on the appeals of existing television stations that claim it is unconstitutional for a minister to decide on the whole licensing procedure, bypassing the role of NCRTV.