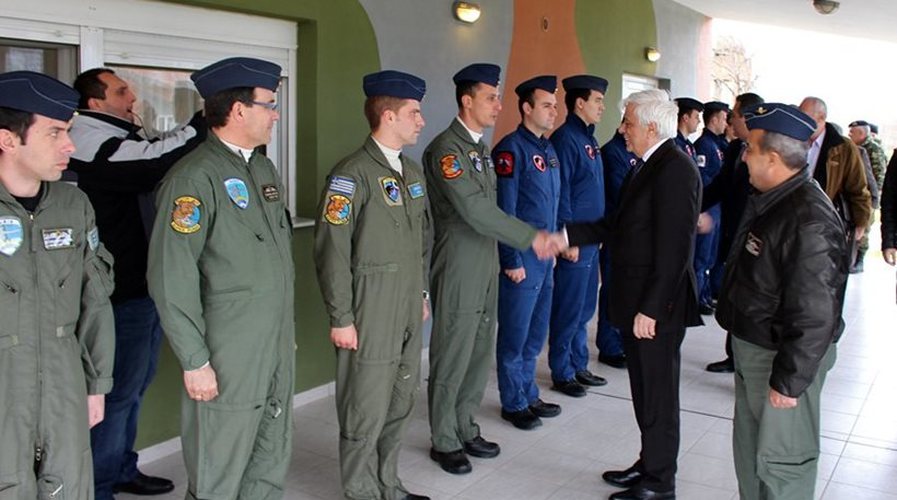 President Prokopis Pavlopoulos said that Greece and Europe with neither tolerate attempts to dispute the Lausanne Treaty nor leave them unanswered. The Greek president visited the Aegean island of Limnos on Saturday for celebrations marking the 104th anniversary of the island’s liberation from Ottoman rule in 1912.
Pavlopoulos warned “our friend and neighbour Turkey” that to dispute the Lausanne Treaty was a violation of international law that caused “irreparable damage” to its standing as a member of the international community. Furthermore, it was indicative of Turkey’s flagrant designs concerning borders of both Greece and the European Union, “and for this reason will not be tolerated nor, of course, left unanswered.”
The Greek president noted that Limnos, due to its geographical position, was an important part of Greek territory but also that of the EU. Under European law, which defined European borders as those of its individual member-states, the borders of Greece also coincided with the borders of the EU, he added.
During his visit, President Pavlopoulos was named an honorary citizen of Limnos.