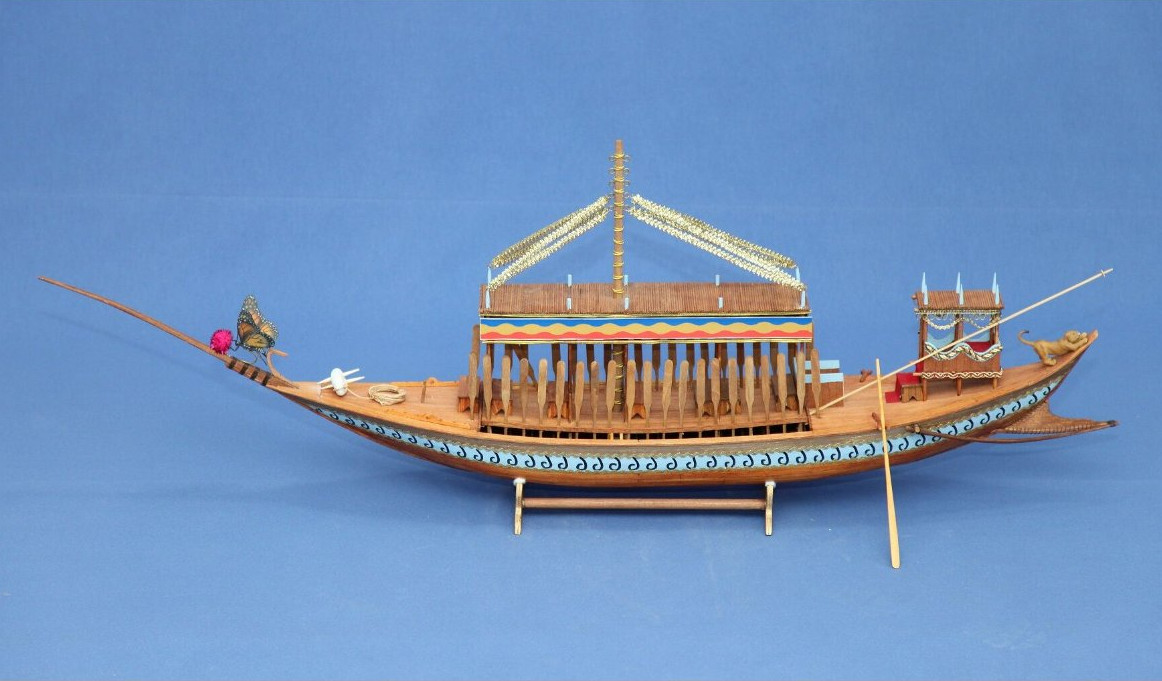 The Herakleidon Museum is showcasing a history of maritime voyages, achievements in naval architecture and technological developments in its latest exhibition titled “Voyage – Seafaring and Shipbuilding in Greece from Antiquity to Modern Times.” The display includes 40 handmade wooden models (60cm to 1.5 meters) of Greek ships that date back from prehistoric times to the middle of the 20th century. 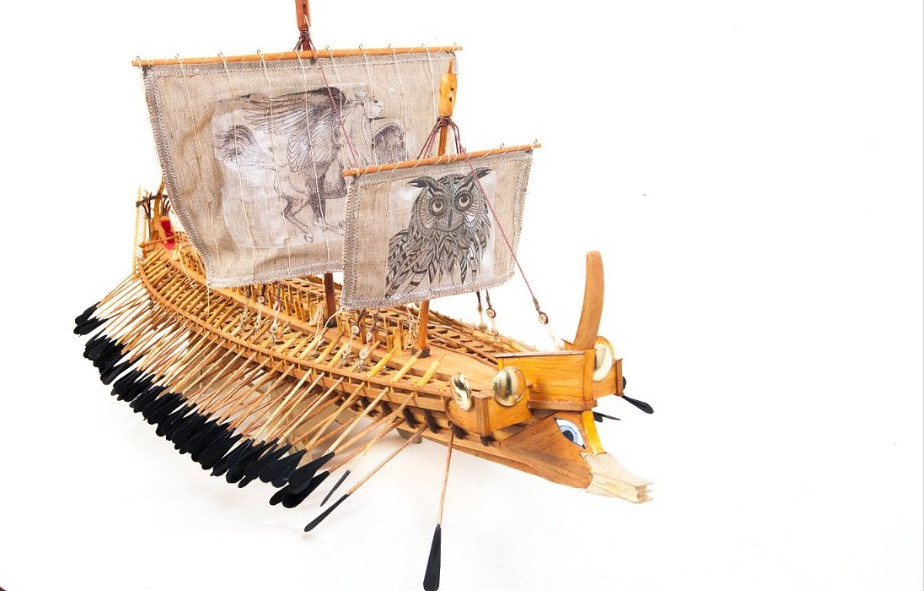 Held under the auspices of the Hellenic Navy General Staff, the display runs from October 1 through to May 28, and offers a well-designed presentation that allows visitors to study the models at their leisure and in depth to gain a better understanding of the development of shipbuilding. The models, created by Dimitris Maras, M.Sc. in Mechanical Engineering and model shipbuilder, are the result of an in-depth study of the shipbuilding history of Greece and the construction of models. 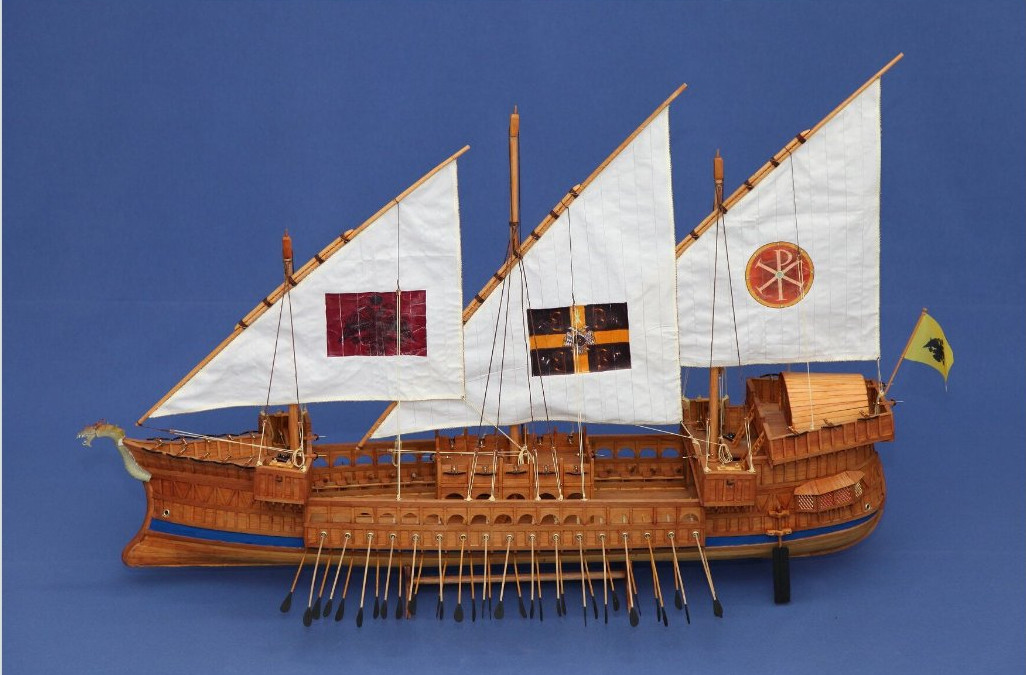 Painter-printmaker Mary Schina, Associated Professor of the Printmaking department of the Athens School of Fine Arts, participated in the exhibition with selected works from her series “Aegaeis,” “Aegean Sea Odes” and “Aegean Odes honour the Ancient Treasures of Antikythera,” inspired by the Aegean Sea. The perpetual movement of the sea, in a dialogue with Ancient Greek Writing and the Ancient Treasures of Antikythera continue the awe-inspiring adventure of the artist with the magical and mystifying Aegean Sea, which began in 2001. 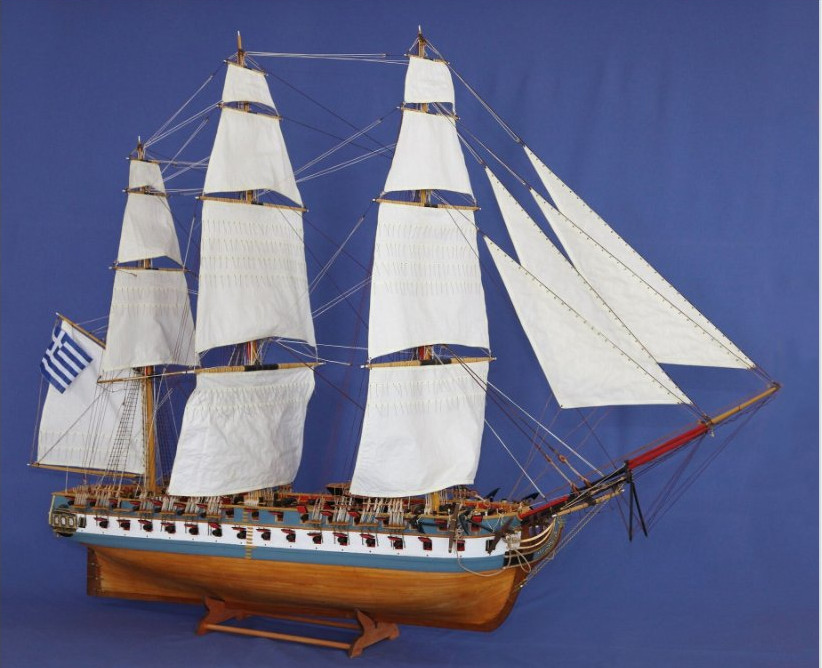 Tools and other navigational instruments are also exhibited, as well as a full-size replica of the Antikythera mechanism. In addition, there will be an interactive model of the mechanism, so visitors will be able to experiment with all the functions that are known today, based on international research. 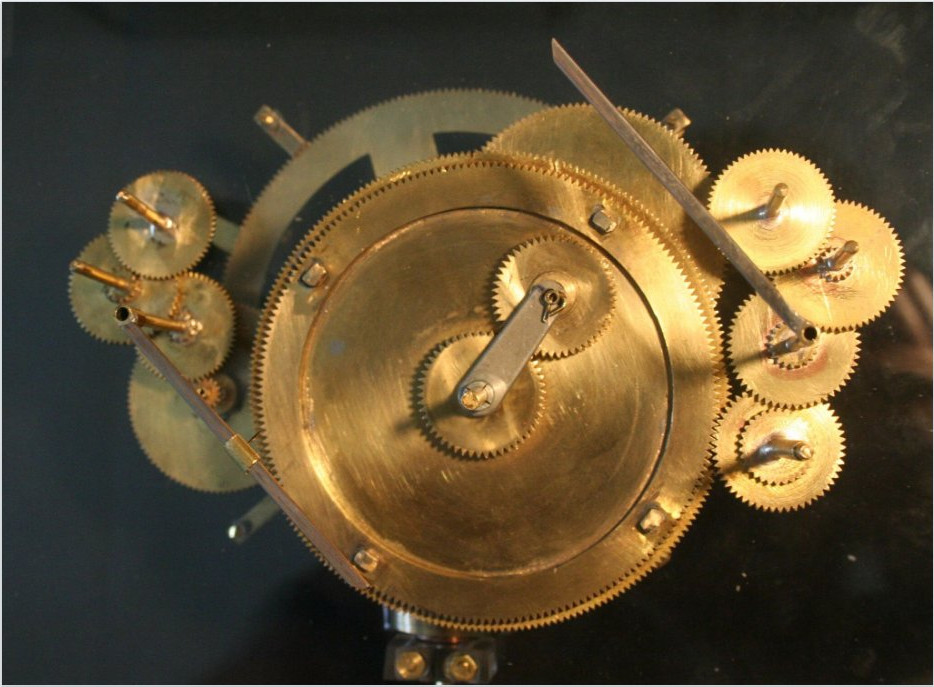 Maps, video projections, explanatory drawings by the archaeologist Yiannis Nakas, and other material further complement the exhibition, that helps visitors understand the development of Greek seafaring and shipbuilding as well as better understand the relationship of the Greek people with the sea.