GRNews
GreekReporter.comGreek NewsCrime27 Years Since the Murder of Pavlos Bakoyannis by November 17

27 Years Since the Murder of Pavlos Bakoyannis by November 17 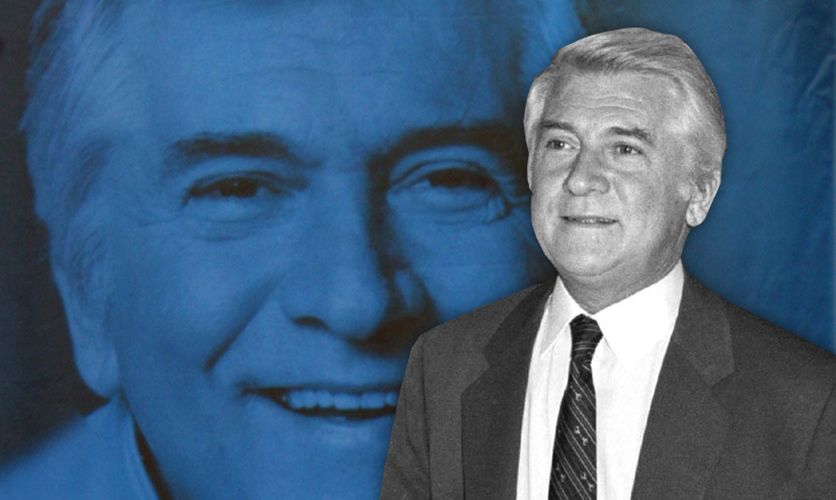 It was shortly before 8 a.m. on the morning of September 26, 1989 when two 45 shotguns aimed at and open-fired against New Democracy deputy Pavlos Bakoyannis.
News of his assassination sent shockwaves through Greek society as the liberal politician was a mild voice that called for unity on the political front. His characteristic phrase was: “We can disagree because we can co-exist.” He was also well-known for his broadcasts against the Greek military dictatorship of 1967-1974 on Bayerische Rundfunk radio. He was shot and killed at the front entrance of his office by members of the radical Marxist terrorist group November 17 (N17).
Married to Dora Bakoyannis, daughter of statesman Constantine Mitsotakis, she passed a law prohibiting the publication of terrorist groups’ manifestos in Greek newspapers. She later claimed that the bill was a mistake and did not attempt to re-establish it after it was repealed.
Born on February 10, 1935, he was the eldest son of Father Kostas and Irene Bakoyannis. He studied political science at Panteion University and continued post-graduate studies in  political science in Germany where he received a doctorate for his work.
He particularly loved his homeland in Evrytania. European Union funding for a program in Evrytania that he had championed was approved on the day he died and his family home in Velota, Carpenisi, has since been turned into a museum. The Democracy Museum, in the house where he was born and raised, includes a library and photographs that pay homage to his life.

Statements on the anniversary of his death:
His widow, Dora Bakoyannis, wrote: “It is like a day hasn’t passed since 27 years ago. Today, your ideas are even more necessary.” 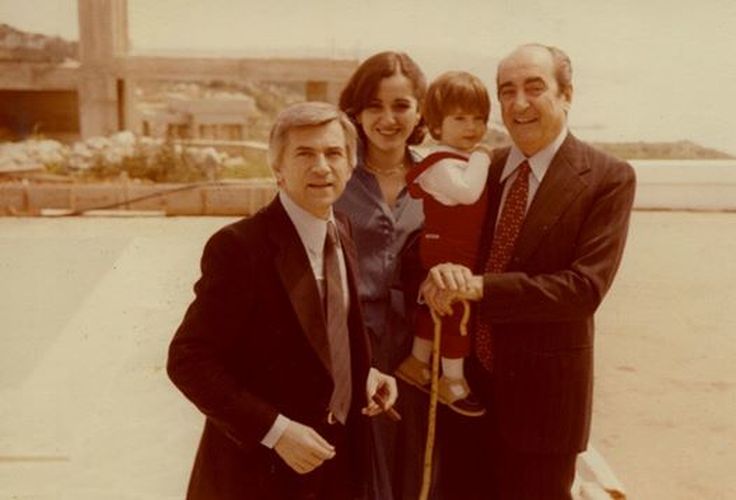 His son, Kostas Bakoyannis, the regional head of Sterea Ellada, took to Facebook and posted a photograph of himself with his father: “27 years later, I’d give a decade for ten minutes more.” 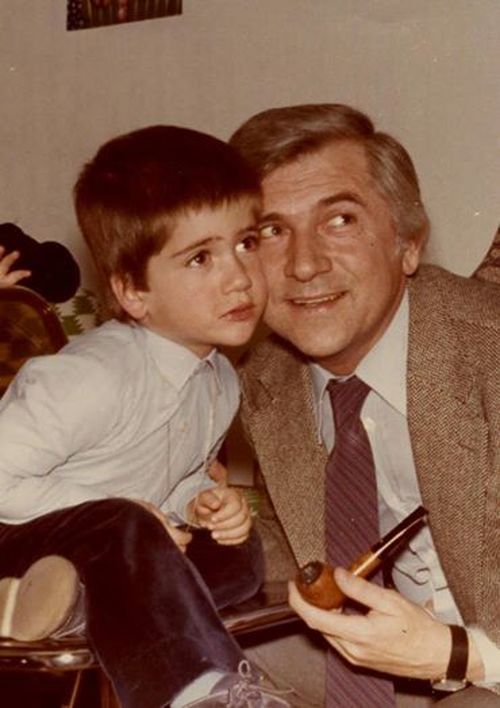 Main opposition leader Kyriakos Mitsotakis, who was also Bakoyannis brother-in-law, made the following statement: “My thoughts, and the thoughts of all of us, today turn 27 years back. On September 26, 1989, a Tuesday. Terrorists of November 17 – continuing their gruesome crimes – killed Pavlos Bakoyannis, the moment he arrived at his office. Our family mourns one of its own, an amazing person.”