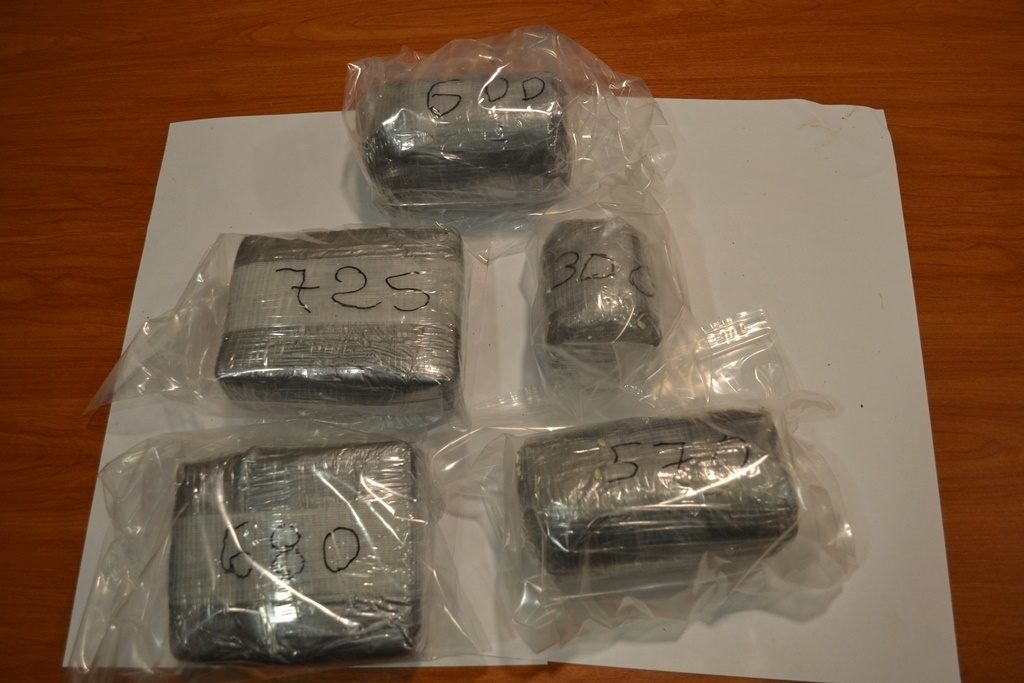 Crete Police have arrested a man, his wife and their minor son, calling the operation the biggest and most important drug trafficking arrest in recent years on the island.

The 42-year-old man, with the collaboration of his 37-year-old wife and their minor son, has been considered by police the biggest cocaine dealer in Crete, moving huge quantities of the drug in the past few years.
The Narcotics Department of Heraklion Police and the Organized Crime Group of the Hellenic Police started an operation five months ago and spent thousands of work hours to close in on the cocaine racket, according to Crete Police.
The 42-year-old was a farmer, but in the last 10-15 years his neighbors had noticed that he started living a rich and luxurious life. Twelve years ago he was arrested in Italy carrying a kilogram of cocaine. In 2012 the Heraklion Narcotics Department arrested him with 100 grams of cocaine in his possession.
Policemen watching the family activities noticed that the man’s son was often carrying cardboard boxes of cans and potato chips. They believe that the underage son had an active role in moving the drugs. Policemen also had to dig for more than eight hours in his farmland to find 3 kilograms and 224 grams of cocaine that were buried very deep.
According to Crete Police, the 42-year-old man was ready to emigrate to the Netherlands, from where he was getting the cocaine he was then selling in Greece. Police officers refused to give details about the man’s underage son, but said they arrested him at the Heraklion airport where he drove to pick up his father without having a driver’s license.
Police also arrested the 79-year-old father of the drug dealer for firearm possession without a permit.