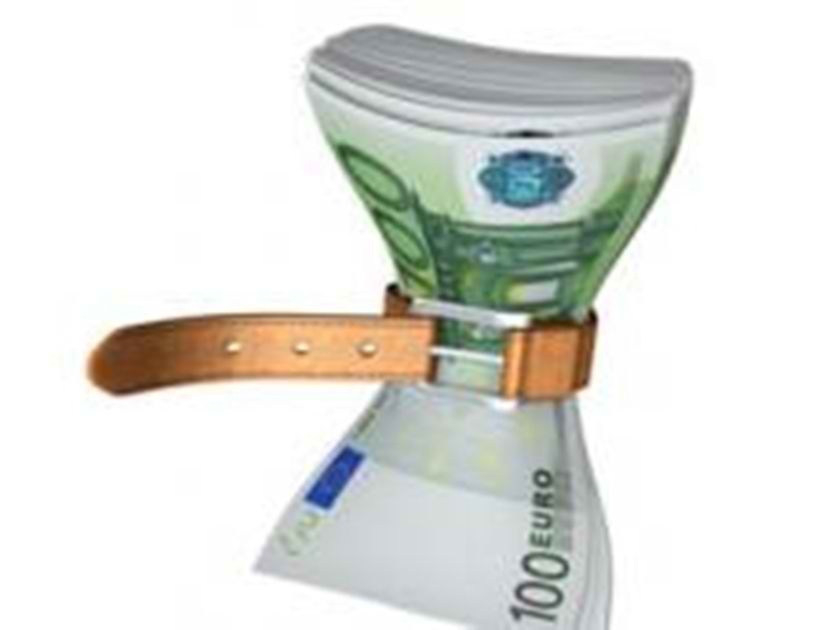 Greece’s current account balance showed a surplus of 1.4 billion euros in July, down by 1.1 billion year-on-year, the Bank of Greece said on Tuesday.
The central bank, in a monthly report, attributed this development to an increase in the deficit of the balance of goods and, to a lesser extent, to a deterioration in the other balances that make up the combined account. The deficit of the balance of goods doubled mainly on account of a significant rise in imports, compared with imports in July 2015, which had registered a sharp drop year-on-year due to the imposition of capital controls. It should be noted that imports in July 2016 remain well below their level in 2013 and 2014. In July 2016, exports declined, mainly due to a fall in the value of oil exports. It should be noted that, although total exports of goods declined by 2.9 percent at current prices, at constant prices they rose by 6.2 percent. In addition, exports of goods excluding oil increased by 2.8 percent at constant prices.
The surplus of the services balance declined by 139 million euros, as a result of lower net travel and other services receipts. By contrast, net transport receipts were higher year-on-year, on account of the improved sea transport balance. As regards travel services in July 2016, both receipts and non-residents’ arrivals declined by 3.5 percent and 2 percent respectively.