Orianthi and Richie Sambora Team Up for RSO Tour 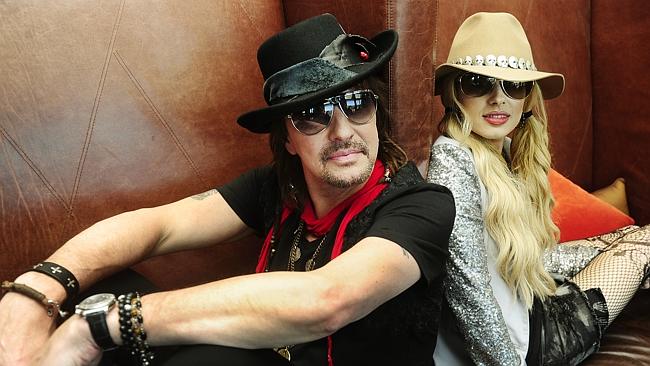 Music power couple Orianthi and Richie Sambora have been together for a while, and they are now getting to ready to release their first musical collaboration together as well. To prepare fans for the album release, they are joining forces for an upcoming RSO (Richie Sambora + Orianthi) rock tour starting in October.

Although many details remain unknown for the upcoming album, the two guitarists have said that both their musical backgrounds influenced the songs. Richie Sambora was the lead guitarist of Bon Jovi, while Orianthi has played in backing groups for high-profile performers like Michael Jackson and Alice Cooper.

Richie Sambora told News.com.au “there’s not a lot of male/female duos going on in the world right now—especially two guitar players like us two.”

The duo think that their album will showcase new abilities, such as Orianthi’s songwriting and singing talents, and ultimately show a different side of both musicians’ personalities to the public.

As Sambora said, “Now we’re together and we’re doing something that means something. We’ve got something to prove to people—we can do this too. Together I think we’ve reached something that is a new sound.”

The RSO tour starts on September 23rd in Australia. If you will be in Australia, Ireland or the UK in the next couple of months, get tickets to hear some classic Bon Jovi hits, Orianthi’s take on her time playing for Prince and Michael Jackson, and many other great guitar duets.