The German Soldier Who Saved a Greek Town from Destruction 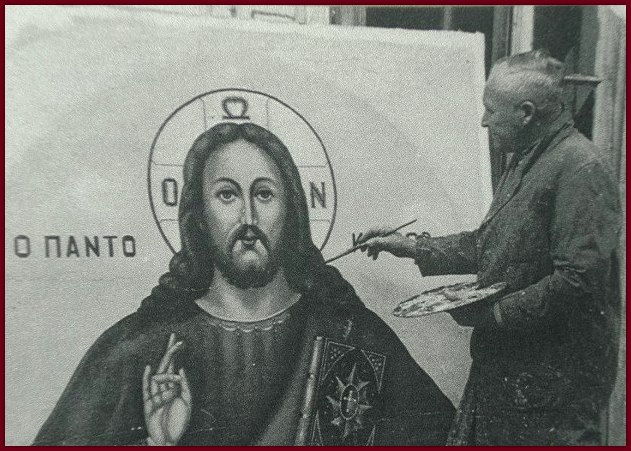 Josef H. Blechinger was a German soldier who turned out to be one of the greatest heroes of the Greek resistance, who literally saved a town from destruction.
Blechinger came to Greece as a conqueror with the German army. A few years later, after the war, he became Greek, changed his name to Elias Kokkinos, started a family and died in Greece.
Elias Kokkinos was born as Josef H. Blechinger in Dresden. His mother was Czechoslovakian and his father Austrian, but officially he was a German citizen. When World War II broke out, he had to enlist in the German army. First he served in occupied Poland. Then he was transferred to Greece.
Greece was under German occupation and Blechinger was appointed as switchman officer in the Lamia railway station. Blechinger was not a Nazi and soon he started helping Lamia residents who were wrongly suffering under Nazi rule during the occupation. 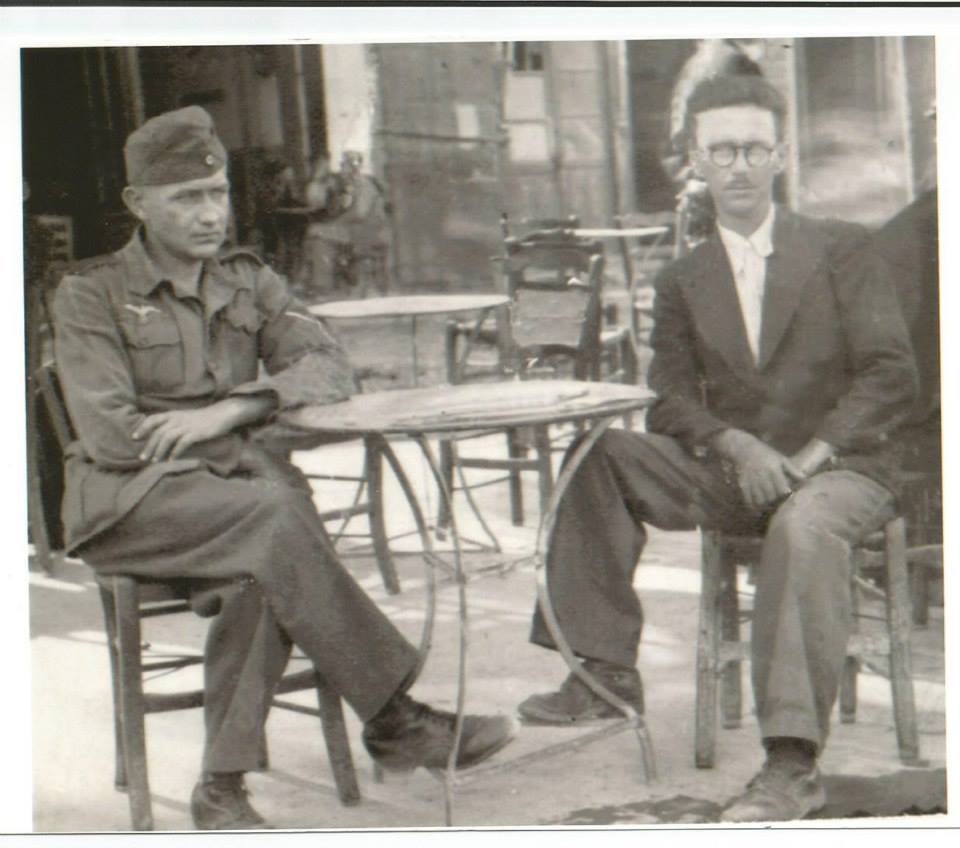 The German soldier helped several Lamia residents avoid execution, helped others steal food from German wagons and, more importantly, he collaborated with the Greek resistance providing information on German actions.
However his most important action was his brave contribution in literally saving the town of Lamia. On October 18, 1944, when the German troops were leaving Greece, the Lamia commander had given orders to destroy the town’s infrastructure by blowing up as many public buildings, institutions and warehouses as possible.
Five German soldiers stayed behind with the mission to blow up the buildings. Explosives were put in the army camp set up to explode in the morning. Blechinger found out about the plan, and the night of October 17, along with an Italian resistance fighter named Mario, went to the army camp and cut the wires connected to the explosives.
Then, with the help of resistance fighters, he fled and hid in the Avlaki village. The morning of the 18th, most Lamia residents gathered in the church to celebrate the feast of St. Luke. The news that the Germans were about to burn the village down after their departure was spread and many people left their homes. Only few scattered explosives detonated throughout the town and hundreds, if not thousands of lives, were saved.
After that Blechinger made Greece his new home and never left again. He took the name of the first Lamia resident who was killed in the Greek-Italian war and started a family with Angeliki Karakosta, with whom he had a son.
He worked as a Byzantine iconographer and died in 1995. Humble to the end, he never spoke about his brave deeds. He never wanted to speak to reporters; he was getting rid of them saying, “Just write that I am a Greek democrat, nothing else.”