GRNews
GreekReporter.comEnvironmentAnimalsExhibition on the Elephant of Tilos at Athens University

Exhibition on the Elephant of Tilos at Athens University 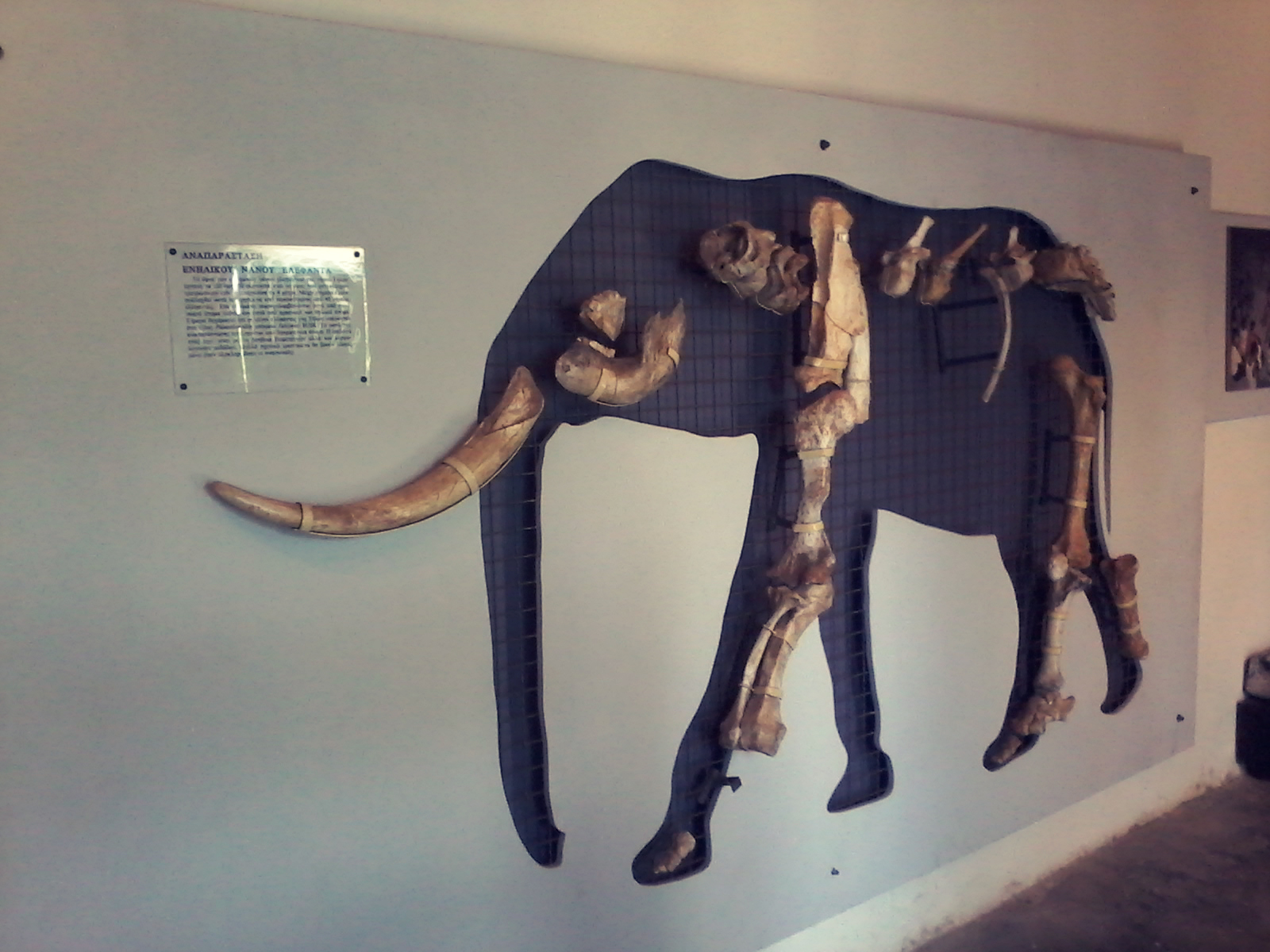 A unique exhibition, titled “Elephas tiliensis. Dwarf and three-dimensional,” was inaugurated at the Museum of Geology and Paleontology of the National University of Athens on Thursday.
“This is the elephant of Tilos, the last elephant of Europe that arrived on the island by swimming from Asia Minor 45,000 years ago,” said the Director of the Museum, Professor George Theodorou, in an interview with the Athens – Macedonian News Agency.
The researchers were able to collect samples, to replicate them with CT scanners and laser scanners, to turn them into three-dimensional models, calculating the correct dimensions and then to print them in 3D.
“This is an innovative, modern methodology that allowed us to get closer to an ideal form of Tilos’ elephant and for the first time have a mounted three-dimensional skeleton,” said Theodorou. Visitors have the opportunity to see an extinct animal in three-dimensional form and be informed about the methodology of the excavations, the original material from excavations, as well as to compare the old methodology of copying with modern methodology that allows the construction of mirror printing samples to scale.
The director of the Museum of Geology and Paleontology of the National University of Athens, Professor George Theodorou, underlined that “the university has carried out excavations on Tilos from 1971 until today. We have a cave, Charkadio, discovered by Professor Nicholas Symeonidis. This cave is home to a lot of material on Tilos’ elephants. We gave the name “tiliensis” in 2007, because it disappeared in Tilos 3,500 years ago and came to Tilos at least 45,000 years ago.”
(Source: ANA-MPA)