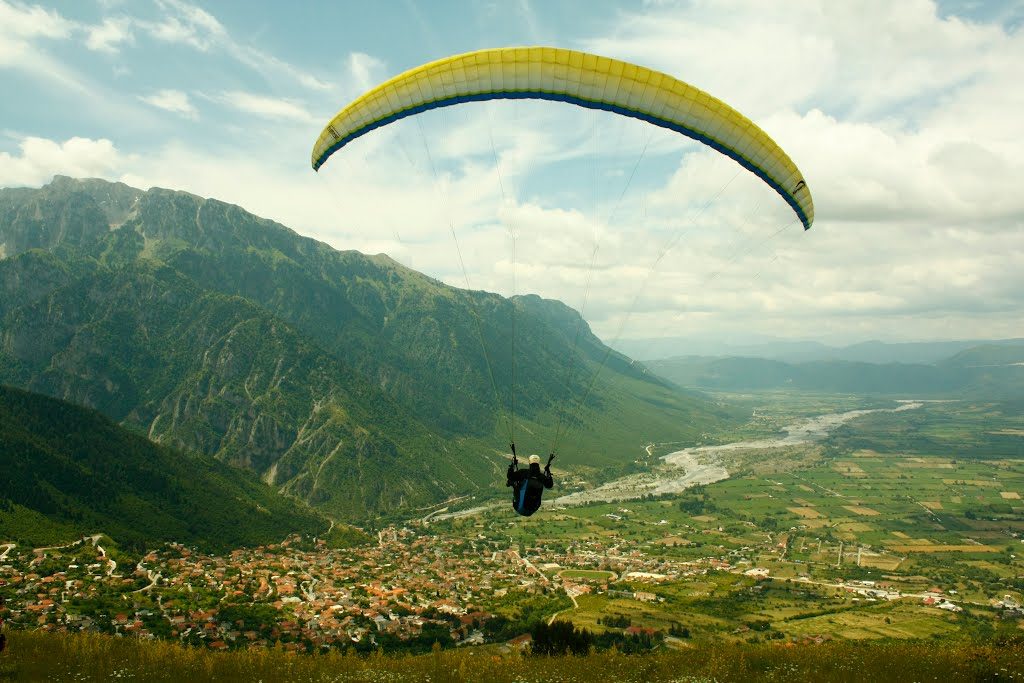 Hundreds of visitors flocked near the mountainous town of Konitsa, northwestern Greece, where the regional paragliding competition is being held during the past two days.
The event, organized by the Airsport Association of Ioannina, gathered athletes from around the country in an area considered ideal for paragliding. Competitors head to the summit of Profitis Ilias, 1,071 meters above ground, where a takeoff area has been created.
Speaking to Athens-Macedonian News Agency, Konitsa mayor Andreas Papaspyrou said he hoped the national championship competition could be held in the area next year and possibly the world championship in the future. He also said the area is popular for other sports such as canoe-kayak, rafting, archery and mountain bike.
Source: ANA-MPA