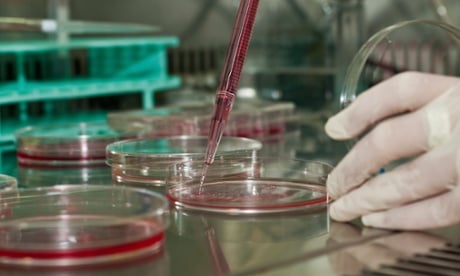 Researchers working with stem cells at Stanford University look to create heart cells from stem cells. The project, led by cardiovascular medicine instructor and Greek native, Dr. Elena Matsa, PhD, along with Joseph C. Wu, the Director of the Stanford Cardiovascular Institute and a professor in the Department of Medicine, is truly a revolutionary one.

According to Scopeblog.stanford.edu, in 2012 Dr. Matsa joined Joseph Wu’s laboratory with her current concentration in studying the molecular mechanisms of dilated cardiomyopathies, while trying to identify “genotype variations and pathways that may affect patient-specific disease progression and response to pharmacotherapy,” the site says. 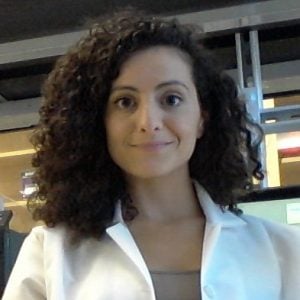 In other words, Dr. Matsa has been doing research to show how closely stem cells replicate the function and gene expression of native tissues.

“We found that the gene expression patterns of the iPS cell-derived cardiomyocytes from each individual patient correlated very well. But there was marked variability among the seven people, particularly in genes involved in metabolism and stress responses. In fact, one of our subjects exhibited a very abnormal expression of genes in a key metabolic pathway,” Dr. Matsa explained.

The study also showed that the stem cells reacted differently in response to two different drugs that are associated with having adverse cardiac effects in some people, which is a vital usage of stem cells in research when doctors are trying to predict how patients will react to medicine.