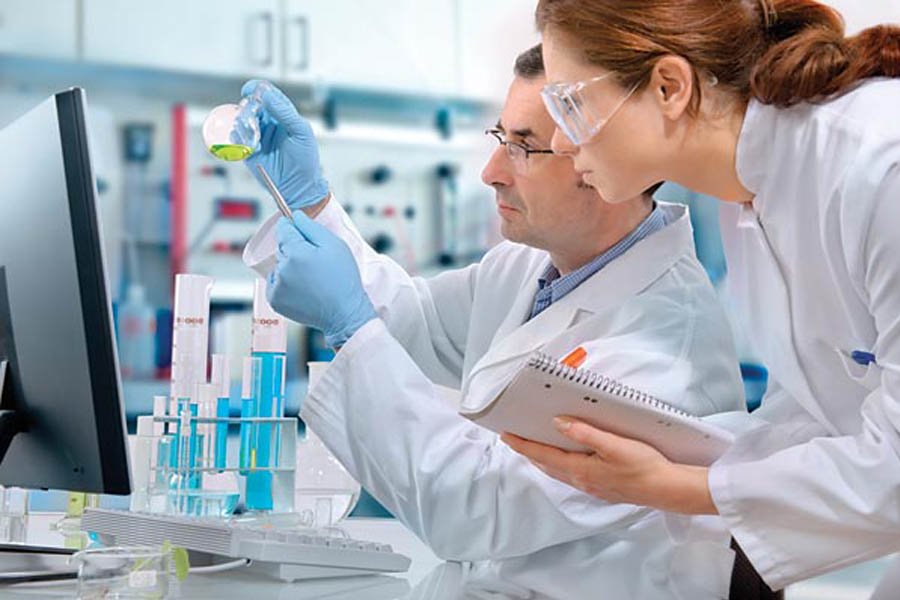 The distinguished Greek-American scientist and his research team published their study in the “International Journal of Epidemiology.” They examined whether screening prevents death in 19 diseases with 39 screening tests, looking at evidence from randomized controlled trials involving approximately 5.5 million patients.

They used meta-analysis results in order to come to the conclusion that the majority (over two-thirds) of diagnostic tests do not save lives, which is why people need to lower their expectations regarding those tests. In fact, the study showed that in some cases, such as prostate cancer, the diagnostic test can do more harm than good.

Ioannidis’ study suggested though there is evidence that in some cases diagnostic tests can actually save lives. It is known that colonoscopies, for example, have reduced the fatality of bowel cancer by 30%, but the researchers argue that these rates may be overestimated.

According to the Stanford University researchers, there are many possible causes for the relative shortfall of diagnostics in reducing patient mortality, such as the fact that these tests have often shown insufficient sensitivity in detecting the disease in its early stages or that, despite the diagnosis, an effective treatment is not available.

Therefore, whether the diagnosis is wrong, or even if it is correct, in the end, it may not help significantly in saving a patient’s life.