GRNews
GreekReporter.comGreek NewsEconomyEmployment Increases but Wages Decrease to Under 400 Euros Per Month

Employment Increases but Wages Decrease to Under 400 Euros Per Month 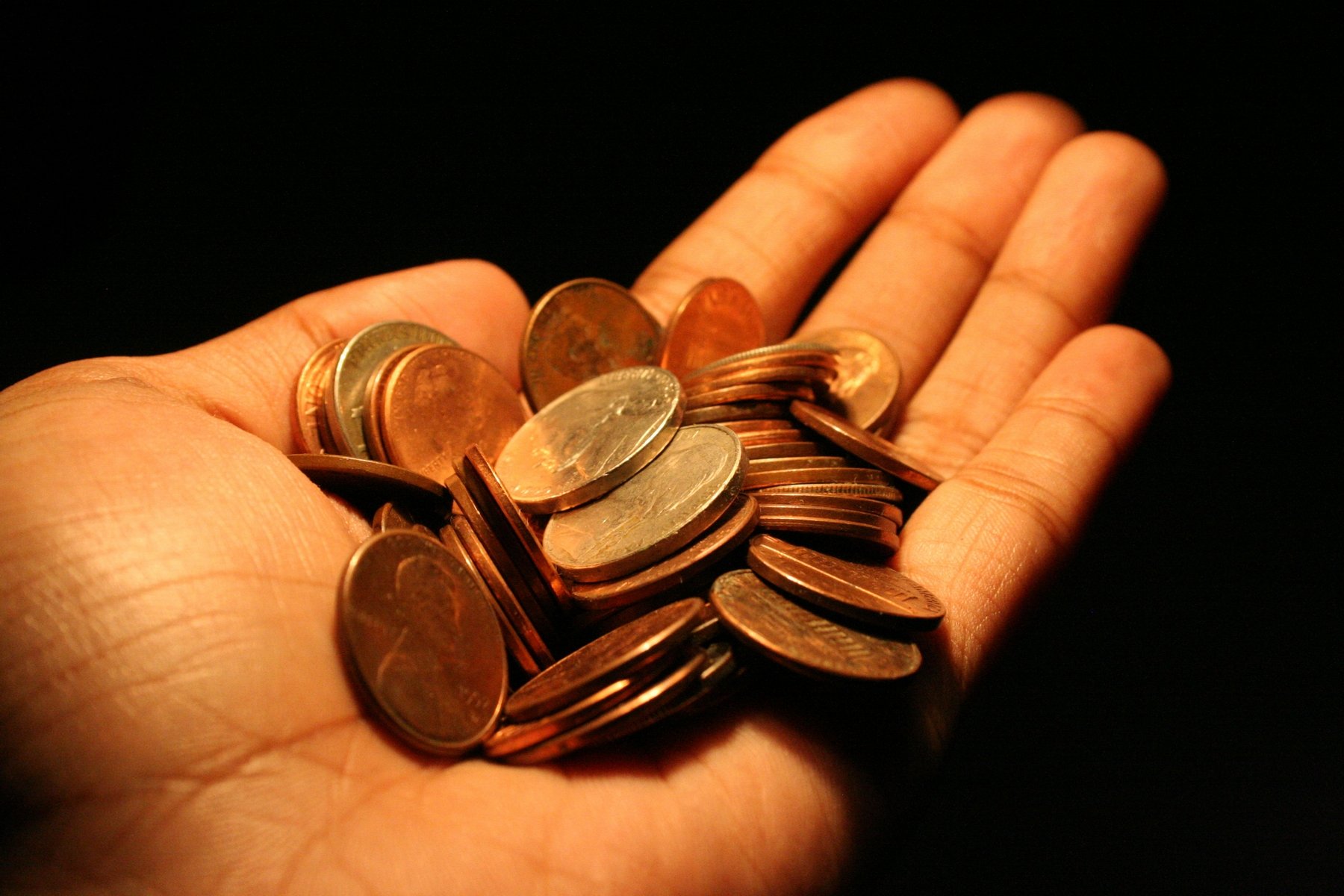 Flexible, cheap work agreements are becoming the norm in Greece with young people under 29 years most affected. Data by Ergani Center for the Support of Employment and Entrepreneurship in Women found that one in two recruitments from a total of 201,793 positions offered in July concerned part-time work.
A large number of positions, 38.87 percent or 78,432 jobs offered were for part-time work, and 15.29 percent or 30,859 positions concerned casual arrangements.
Another factor in the study showed that employees younger in age receive a fraction of wages earned by their older colleagues that “cost” more, making them more attractive to employers. Recruitments in July showed that +22,533 positions went to people aged from 15 and 24 years and +2,004 positions were offered to young people aged from 25 to 29 years, whereas in the age brackets over 30 there were more dismissals than recruitments. There were 4,088 dismissals more than there were recruitments in the age levels from 30 to 44 years, 1,145 more dismissals than recruitments for people aged from 45 to 64 years and 23 more dismissals than recruitments for those aged more than 64 years.
The hunt for cheaper labor is continuing at a rapid pace. There were 1,265,383 recruitments from January to July 2016 of which 657,698 (51.2 percent) concerned flexible working arrangements and earnings less than 400 euros per month.