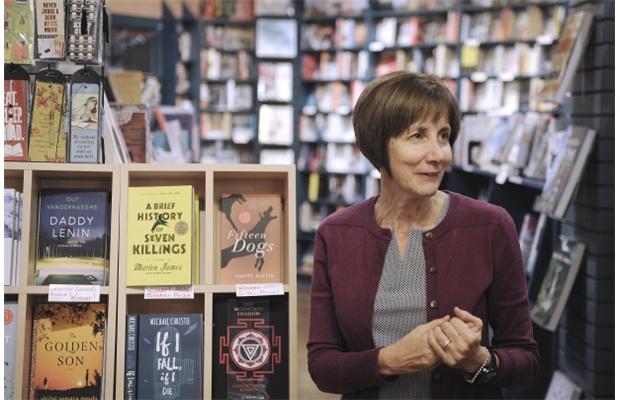 The literary event known as the Whistler Writers Festival will be celebrating 15 years this coming October in British Columbia, where there will be workshops for writers and emerging writers as well as reading events.

The founder of the event, Stella Harvey, a Greek-Canadian, is also an author and has recently published her latest novel, The Brink of Freedom, focusing on the plight of the refugee crisis in Greece.

“It’s a way to reconnect to (the Greek) heritage, to try to understand it and get close to it,” she said.

“The novel centers around several characters including a refugee couple from India with their sickly son, a Greek police officer, a gypsy couple and a Canadian aid worker,” Harvey commented to CBC’s North by Northwest.

“It was really trying to understand what the issue was. We hear the numbers. Last year in 2015, of the million people who came and were seeking asylum in Europe, just over 850,000 came via Greece. Close to 4,000 people died in the Mediterranean. It’s hard to capture what that means,” she added.

In 2012, during the peak of the economic crisis hitting Greece, Harvey traveled to Greece where she witnessed the toll of the crisis on the Greek people as the rise in popularity of the neo-nazi political party Golden Dawn began to heighten and racism seemed to skew her initial impressions of her native country.

However, several years later Harvey has witnessed the Greek people tackle a new crisis; the refugee crisis. Harvey said that seeing the reaction of the Greek people “totally changed (her) mind,” because she “saw quite a lot more than hospitality.”

“People who have very little, going out and helping their fellow man, Syrians, other refugees, etc, come off boats and provide food and do whatever they can. My opinion changed considerably.” 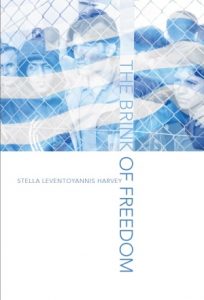 The novel, The Brink of Freedom, is a fiction novel that Harvey believes will help raise awareness of the refugee crisis in Greece by putting “a face to those numbers so you understand,” adding that “a lot of times fiction is a good way to do that.”

The Whistler Writers Festival will take place from October 13 to 16 and tickets will be on sale from Monday. For more information see http://whistlerwritersfest.com