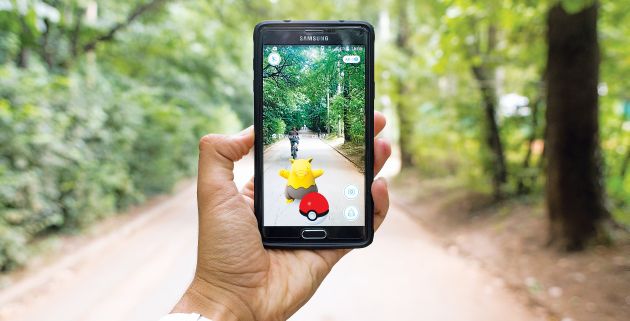 Pokemon Go has created a phenomenon like never before as people stare into their smartphones chasing down Pokemon creatures super-imposed into their spaces of reality.
However, the game has raised some safety concerns, as many people forget to actually look where they are going as they chase the monsters on their cell phone screens, making playing the game the ideal circumstance for an accident waiting to happen.
Greece has now seen its first victim of such an accident as a 15-year-old boy ran straight into his father’s tractor hoe while chasing Pokemon Go in the Raxas Municipality of Trikala, protothema.gr reports.
He apparently then fell, hitting his head on the hoe, causing a lot of blood and a very concerned father who rushed him to the hospital.
Thankfully, the injuries sustained were not serious and after 4 stitches, the boy was released and sent home with the battle scars from his Pokemon hunting adventure.