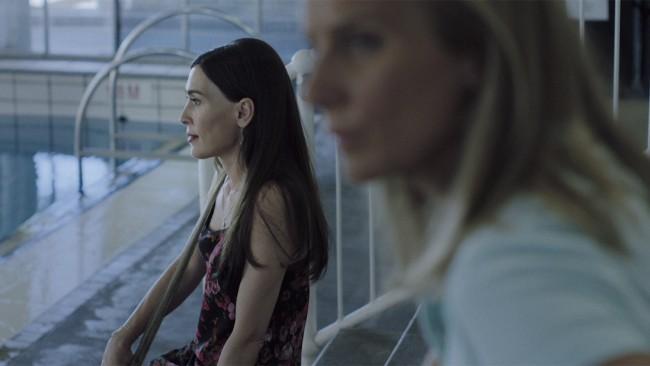 After following her Greek-Australian husband back to Australia to pursue all that life has to offer, Greek actress Victoria Haralabidou has made a breakthrough to be the first Greek woman on Australian television to represent a woman in her age group.

She is a cast member of Christos Tsiolkas‘ novel currently being broadcast on ABC as a television series, called Barracuda.

“I had read the book, before I learned that they were turning it into a series,” Haralabidou told neoskosmos.com. 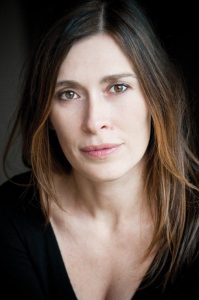 Her excitement when she heard that the novel was being turned into a television series was evident as she enthusiastically called director Robert Connolly, with whom she had previously worked with and told him that she was very interested in joining the cast.

Haralabidou is the first Greek female of her age to be featured on an Australian television series, and is therefore a first for viewers who now have someone to identify with in many ways.

“…If you cannot relate to the people you see on TV you feel left out, you’re not represented. This happens to women who are from my age group, or my culture, to people of other cultures, to indigenous and so on,” the actress said.