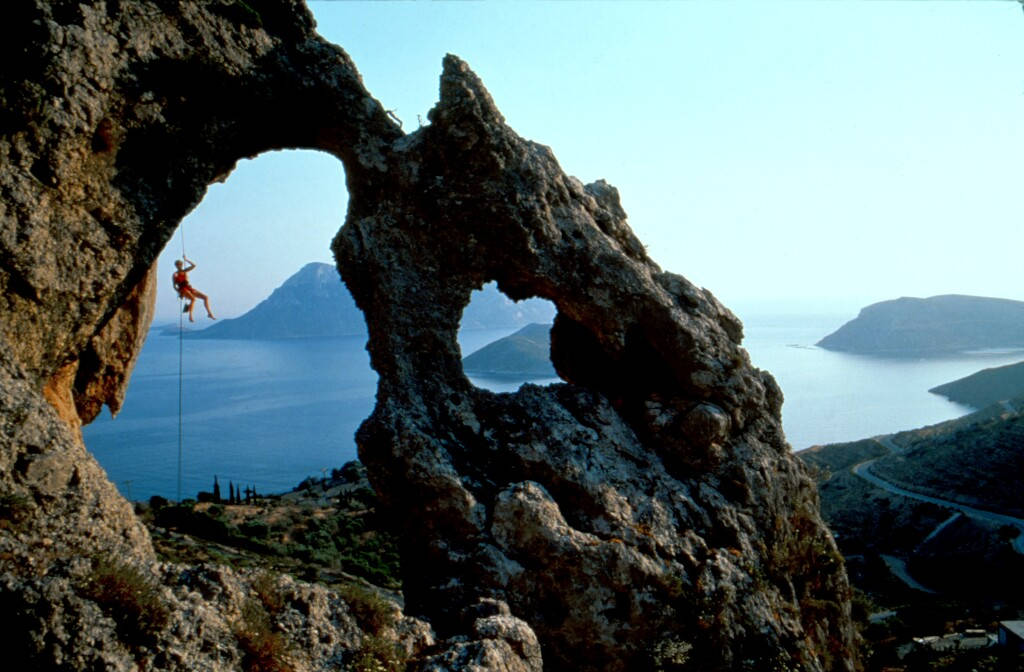 Traditionally known as the sponge-divers’ island and famous for its beautiful seabed, the island of Kalymnos has in recent years established itself as a “Mecca” for rock climbing and one of the top destinations for rock-climbing lovers.
Kalymnos has turned into a climbers’ community due to its excellent quality of rocks and some 2,700 safe climbing routes pre-equipped with permanent drilled-in bolts, as well as easy access to the climbing routes and routes with varying degrees of difficulty.
These advantages are combined with some spectacular sea views, dramatic caves, a good climate, an abundance of cheap air fares and the island’s suitability for family holidays.
The International Diving Festival is also organized every year on the island of Kalymnos giving divers the opportunity to explore the sunken ancient city hidden under the Myrties-Telendos sea channel.
(Source: ANA-MPA)