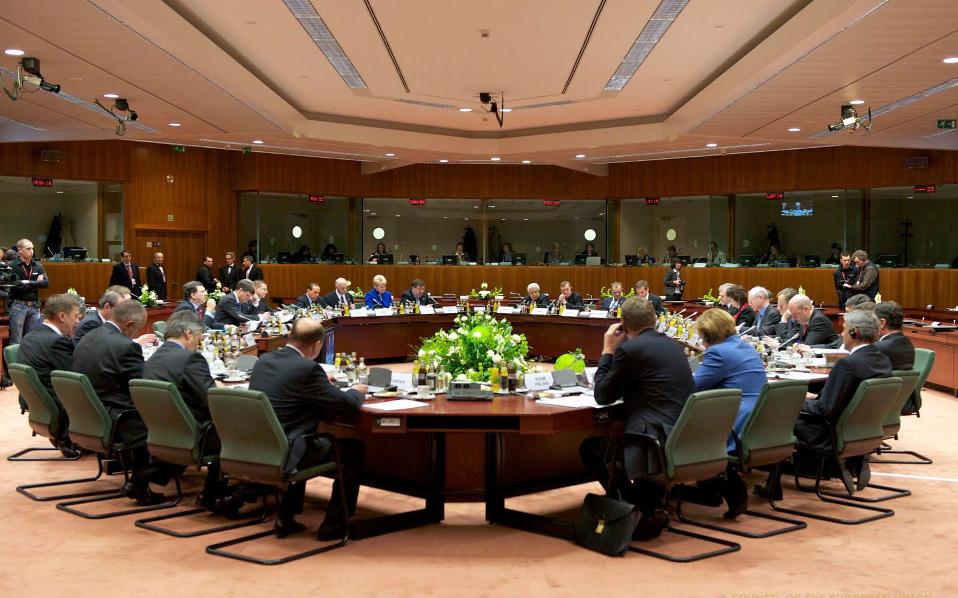 Greece is not on the agenda of today’s (Monday) meeting of euro zone finance ministers, but European Commission officials warn Greece that September will be tough.
The second review of Greece’s bailout program will take place in September and it is expected to be rather hard as negotiations on harsh labor reforms will be on the table, among other issues.
The technical aspects of the memorandum of understanding that have been posted on the European Commission website last week list the prerequisites for the completion of the review, including the abolition of state participation in the tripartite funding of security funds and the gradual reduction of state funding.
With regards to labor laws, a recent International Monetary Fund report points out that as a percentage of per capita income, minimum wage in Greece is among the highest in the European Union. This may portend that the IMF might exert pressure on Greece to lower the minimum wage.
Moreover, changes are expected in the calculation of the single property tax (ENFIA) for 2016 and 2017.
The second bailout program evaluation in September is important for unlocking the loan sub-dose of 2.8 billion euros. Athens must implement the prerequisites in order to receive the funds.
Another important issue that must be resolved in September is the new privatization fund. Greece has yet to define clearly its operation and appoint its management and supervisory board. Both boards will have to consist of Greek and European Commission officials.
And although August is traditionally a holiday month for Greece, the cabinet and legislative bodies will have to be busy and appear prepared for the difficult September ahead.