Greek Television License Law Will Not Be Rescinded Despite EC Concerns 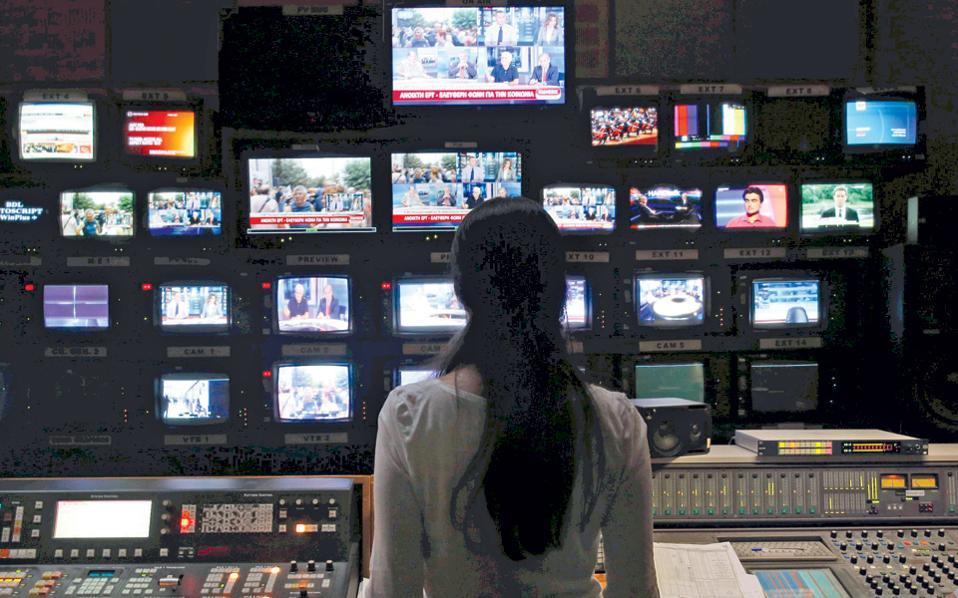 State Minister Nikos Pappas said that the government’s shakeup of television licenses is the correct route to follow in response to a question in Greek Parliament by socialist PASOK MP Andreas Loverdos. In his question, addressing concerns expressed by the European Commission, Loverdos asked Pappas whether the government will change new regulations that restrict the number of television broadcasting licenses to four and take the responsibility of issuing the licenses away from the National Council for Radio and Television (ERS) to hand it over to another body. His question was referring to concerns expressed by the European Commission.

EC Spokesperson Nathalie Vandystadt had said: “The Commission fears that these changes are not in line with requirements of EU law which guarantee the independence of the national telecoms regulator, more specifically its independence from the government.” Media operators are also concerned that the legislation goes against the Constitution and EU law.
Pappas said that  the policy will not return to the previous status quo. The discussion between the two men in Parliament was brief but heated, with Loverdos accusing the MP of propaganda. High-ranking sources suggested that there may be more licenses being granted in the future if a rebound in advertising revenues allows for it.