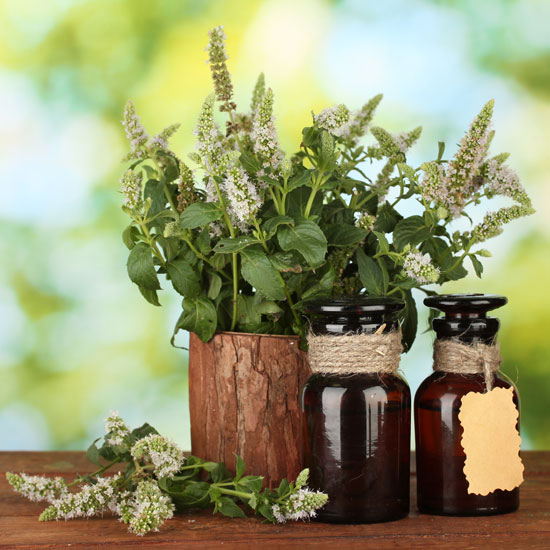 The ancient Greeks thought that getting sick with disease was a form of punishment by the gods for something they did or didn’t do. In fact, this mindset remained true until the Classical Greek physician Hippocrates shifted ancient Greek medicine views from spirituality to scientific logic.
Ancient Greek home remedies are still used today to treat illnesses and medical conditions in modern times. Let’s look at 10 of the most time-tried and proven natural home remedies the ancient Greeks have gifted us that you can try for yourself!
1. Olive Trees to Treat Acne
Greeks claim that he first oil trees grew in Greece when the goddess Athena planted a seed into the ground which immediately sprouted up into a beautiful olive tree.
Ancient Greek women found many natural remedies from the olives such as using the oil to help protect against sun damage to their skin and crushing the leaves of the olive trees to make a facial paste as a mask for the skin. The mask helped cure acne and other skin irritations.
2. Tomatoes For Prostate Cancer Prevention
Maybe not so ancient, but as far back as around the 15th century, Greeks believed that eating a tomato a day would lessen the chances of men developing prostate cancer. Definitely a tip worth noting.
3. Beetroot for Anemia
Since beetroot has a high quantity of iron, ancient Greeks used it to treat anemia and other related blood conditions. They would regularly eat beetroot and drink fresh beetroot juice to help increase red blood cell levels.
4. Mint for Migraine Relief
The ancient Greeks not only used mint as an aromatherapy because of its fresh relaxing aroma, but they also used mint to help relieve migraines and also for relief of stomach aches.
5. Alcohol, Honey and Cinnamon Treatments for Cold and Flu
The ancient Greeks consumed an alcohol drink called tsipouro. They would add some cinnamon and honey to ease the symptoms of cold and flu. This is still practiced today in some households.
6. Fenugreek for Respiratory Ailments and Diabetes
The ancient Greeks first used the herb known as fenugreek as a part of their cattle-feed to help stimulate the digestion of their cattle and horses.
The wise and innovative Hippocrates saw other uses for this herbs and encouraged using fenugreek for the treatment of respiratory issues such as coughs and tuberculosis.
It is also reported that fenugreek was also used to treat rare cases of diabetes in ancient times.
7. Fennel for Weight Loss and Joint Pain
The ancient Greeks saw fennel as a natural expectorant that was used to help combat annoying coughs.
It was also taken in the form of an herbal tea where it helped aid in weight loss aid, cramp relief and a treatment for muscle and joint pain.
8. Cumin for Colic
Cumin was one of the most popular and advantageous spices to cook with in ancient Greece.
Chewing cumin seeds was used to help counteract the formation of flatulence after eating bean dishes and the seeds were regarded as one of most effective digestive aids in ancient times.
9. Flaxseed to Lower Cholesterol
Used as commonly in ancient times as modern days, flaxseed helps aid in digestion and lowering cholesterol levels and were a favorite prescribed healer of ancient Greek physicians.
10. Horseradish for Respiratory Infections
Used in ancient times to help prevent illness, during the cold winter months, ancient Greeks would eat horseradish to help get rid of excess phlegm in the lungs and respiratory system such as sinuses.