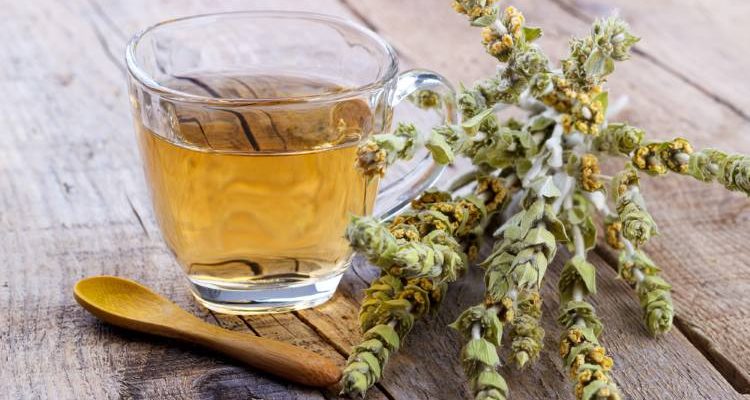 “Greek Mountain Tea,” or sideritis, which has been used since ancient times as medicine, a  refreshment, and a memory and energy booster, is one of Greece’s most recognizable and popular herbs.
Ancient Greeks called it sideritis, meaning “that which contains iron.” They used it as medicine since it is perfect for sore throats or the common cold. Theophrastus (372-287 BC) who is considered to be the father of botany, wrote that sideritis was so named because of its property to heal wounds from iron objects.
The beneficial properties of Greek mountain tea have been known for decades by the scientific community. Recently, German scientists found that the miraculous qualities of Greek mountain tea can even be a powerful weapon in the fight against Alzheimer’s disease, which leads to the degeneration of brain cells. 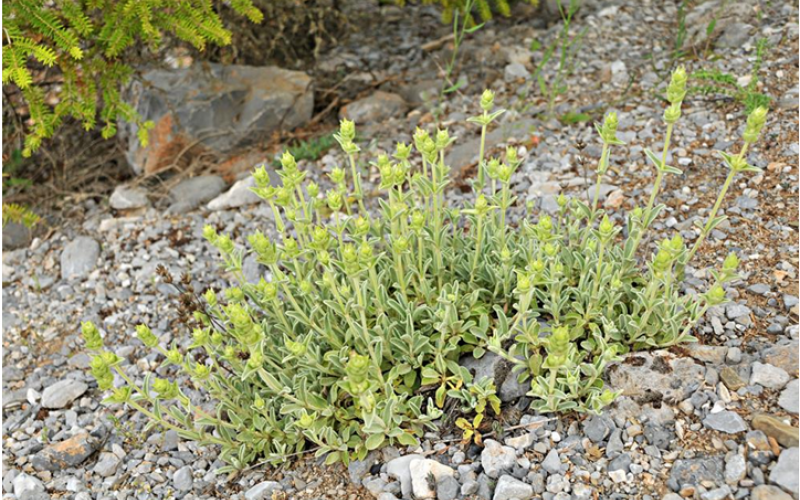 The higher you go, the better the tea
According to the Chinese, the best tea grows in high mountains — and the same principle applies to Greek mountain tea. This useful herb grows almost exclusively in mountainous areas. Specifically, it grows in the rocky alpine and subalpine areas of mainland Greece and on the island of Crete.
There are about 17 native varieties of the herb, the most famous being those of Mount Athos, Mount Taygetos, Mount Olympus, and Mount Parnassos. The tea varieties from the mountains of Crete and Evia are also very popular.
However, the medicinal qualities of Greek mountain tea have made it so sought-after that scientists say that the plant itself is at risk of extinction because of over-exploitation. For this reason, the over-harvesting of mountain tea is forbidden in Greece.
Natural medicine
Traditionally in Greece, mountain tea has been the preferred treatment for its beneficial effect on colds and upper respiratory tract infections. It is also used for indigestion and gastrointestinal disorders and is even considered an anticonvulsant.
Like aspirin, it is an analgesic, and has an array of healing properties. Its active ingredients are caffeine, which acts as a stimulant of the nervous system, but there are traces of theobromine, a diuretic, which acts on the respiratory system.
Its fresh leaves are also quite rich in vitamin C. The plant infusion is used as a digestive, a diuretic for digestive disorders and as a stimulant of the brain and muscles. It also speeds up respiration.
However, long-term and excessive use of this tea can cause disorders such as  insomnia, undesired weight loss, loss of appetite and nervous system problems.