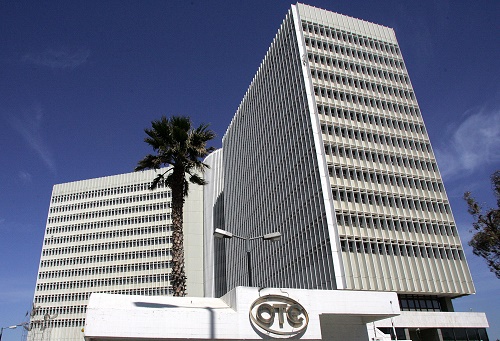 The Hellenic Telecommunications Organization (OTE), Greece’s telecoms provider, announced the implementation of a Voluntary Exit Scheme, primarily addressed to OTE employees near retirement as part of the company’s efforts towards increasing competitiveness, rejuvenating its work force and creating new job opportunities for young people. The company announced the scheme on Wednesday, and it is expected that 350 workers will sign up for it.
The cost of implementing the voluntary retrenchment scheme is at approximately 54 million euros. The scheme will not burden state pension funds as the company is to incur the entire cost. Employees will benefit as they will be able to leave the company under the best possible terms.
Deutsche Telekom has a forty percent stake in the Greek telecoms provider. Since 2012, 4,000 employees have exited the company through voluntary programs at a time of recession with almost seven years of financial crisis crushing the country.

The OTE Group is the largest telecommunications provider in the Greek market and one of the leading telecom groups in Southeast Europe with presence in Greece, Romania and Albania. OTE is among the largest listed companies, with respect to market capitalization, in the Athens Stock Exchange.