GRNews
GreekReporter.comGreeceFEE's 'Blue Flag' Ceremony to be Held in Greece for the First... 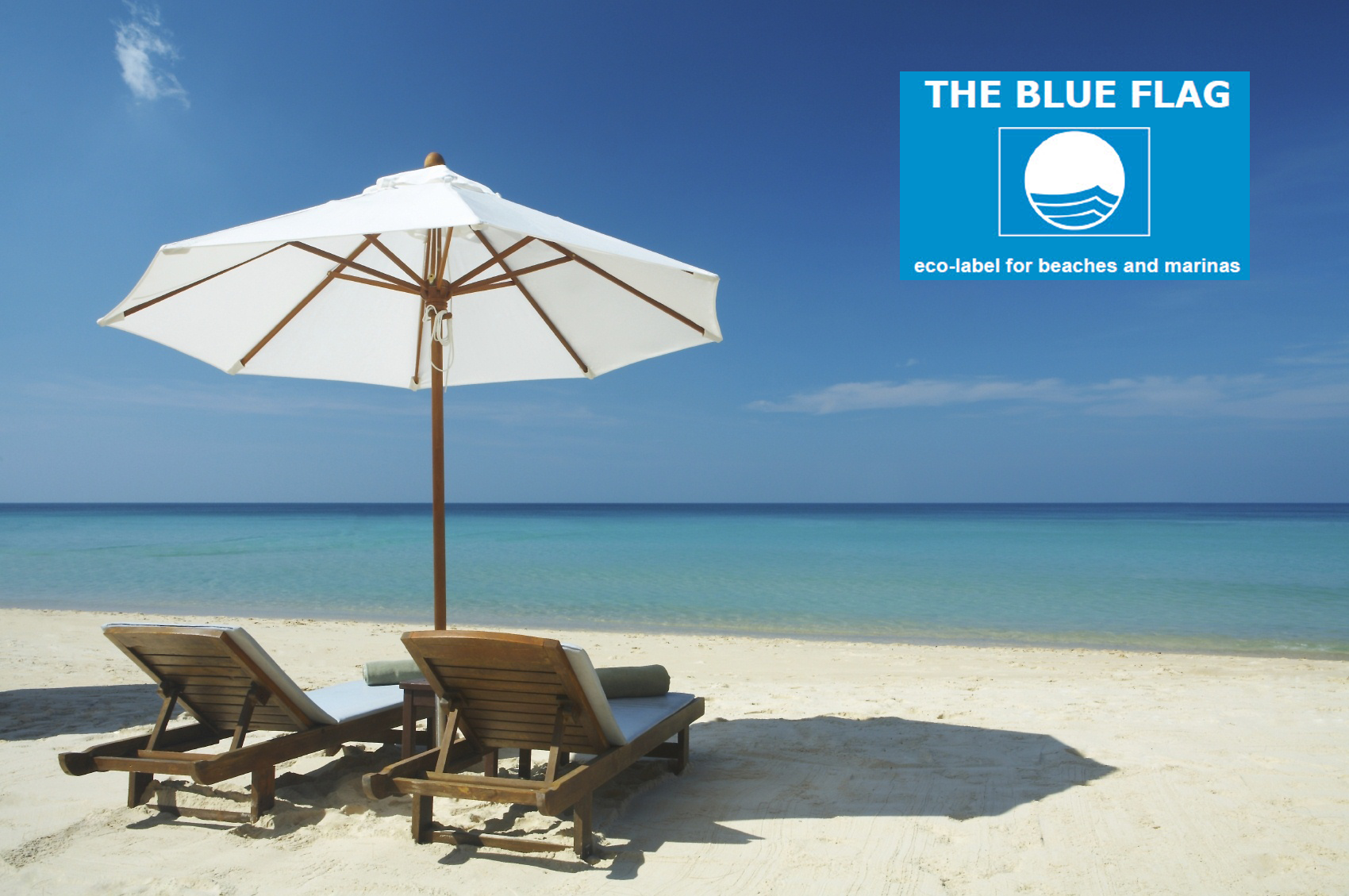 For the first time, the Foundation for Environmental Education (FEE) will organize this year’s award ceremony for the Blue Flag international program in Greece.
The international event, described as a “historical event for Greece, will take place in Chalkidiki, on Wednesday May 25th.
The announcement of the Blue Flags for the 50 countries that partake in the program, happened with a press release sent out from FEE’s base in Denmark.
In Greece, the awarded beaches and shores were announced every year by the Greek Organization for the Protection of Nature (EEPF) that has been the national handler of the Blue Flag program for Greece since 1992. The EEPF is set to organize the FEE event in Chalkidiki.
Greece, with 395 awarded beaches, was in third place in 2015 among 50 countries. The FEE awarded 2,468 beaches and 695 marinas in the world in 2015.
“It is the first time that the results are announced this way by the FEE. In this way, we want to highlight our support in one of our oldest state-members, with a strong presence in all the programs of environmental education and awareness,” said Lesley Jones, vice president of the FEE. “More significantly, in the Blue Flag program (Greece), for a series of years, owns one of the top spots in numbers of awarded beaches, with an opportunity of even greater development, given the large length of coastal line that it has,” Jones added.