GRNews
GreekReporter.comGreeceRise in Traffic Accident Deaths in Greece After 18 Years

Rise in Traffic Accident Deaths in Greece After 18 Years 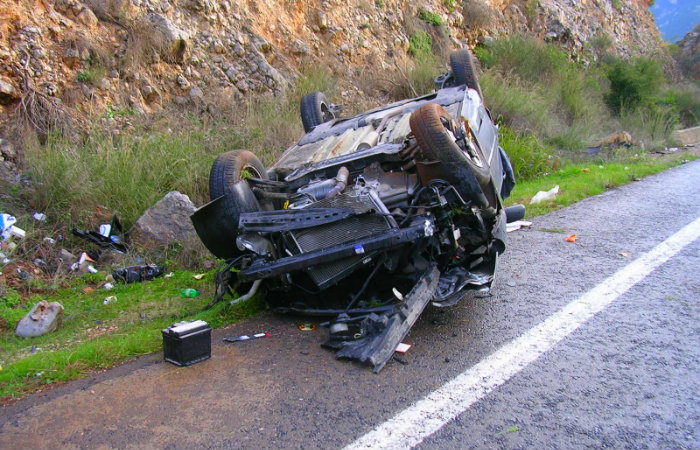 The number of fatal traffic accidents in Greece has increased by nine in 2015, with six more people losing their lives compared to 2014.
This is the first rise of road deaths in 18 years, according to research conducted by the Technical University of Crete. For 18 years, the number of deaths in traffic accidents was decreasing each year.
The most fatal traffic accidents happened in Athens, while there are certain regions in Greece where there were absolutely no deaths on the road reported.
However, there was a decrease in “light” traffic accidents, as there were 101 less road accidents that resulted in light injuries and 245 fewer people injured.
On the island of Lefkada, 2015 was the second year in a row where there were no traffic fatalities. In the Rodopi region, in north-eastern Greece, there were no road deaths in 2015, when in 2014 there were eight.
According to the study, on several islands with heavy tourist traffic, the road system is not as good. In addition, locals rent cars and motor scooters to people without a driver’s licenses. As a result there is a large number of traffic accidents on those islands.
The islands of the Dodecanese come second after the capital in traffic fatalities, as there were seven more deaths compared to 2014.
In Zakynthos, in the Ionian Sea, a popular tourist destination, there were nine deaths in 2015 compared to only one in 2014.