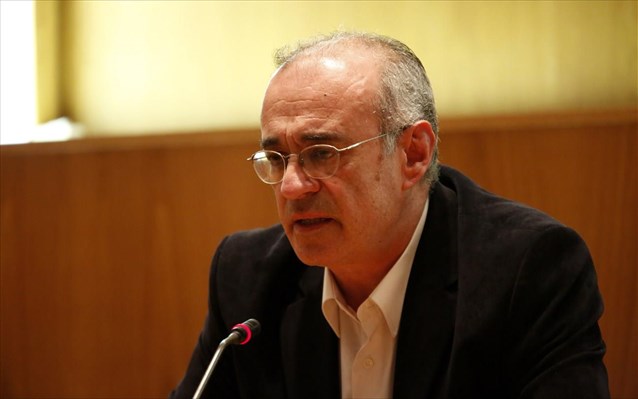 Russian investors are showing strong interest in several sectors of the Greek economy, focusing on transport and inter-regional cooperation, Deputy Foreign Affairs Minister responsible for International Economic Affairs Dimitris Mardas told ANA-MPA in an interview on Thursday.
“There is strong investment interest from Russia; that’s why we have the Joint Inter-ministerial Commission,” Mardas said, adding that an interim meeting of the commission in Thessaloniki will review procedures agreed last November in Sochi. “These reviews are a pressure tool, aimed to speed up implementation of agreements,” he added, noting that the agreement reached in Sochi covered all economic sectors, from transport, energy, industry, culture, research, etc.
Mardas said that the Greek foreign ministry is coordinating the Joint Inter-ministerial Congress and that all related ministries are monitoring the process, cooperating with Russian authorities and reaching conclusions. “We constantly set new targets, more advanced, to further enhance political and economic relations,” Mardas said.
The Greek-Russian Joint Inter-ministerial Commission is meeting in Thessaloniki today and Friday, May 12-13. Russian Federation Transport Minister Maxim Solokov will co-chair the meeting with the Greek minister and will address the Aristotelio University of Thessaloniki with a speech on Greek-Russian relations.
Commenting on a forthcoming visit by Russian President Vladimir Putin in Greece, Mardas said it would be a very important visit by a chief of state, with positive results for the country. Referring to the impact of counter-measures adopted by Russia to sanctions imposed by the EU, Mardas said Greek exports have suffered a blow, especially farm products.
Source: ANA MPA