GRNews
GreekReporter.comGreek NewsEconomyLagarde Agrees with Tsakalotos on Return of Negotiators to Greece

Lagarde Agrees with Tsakalotos on Return of Negotiators to Greece 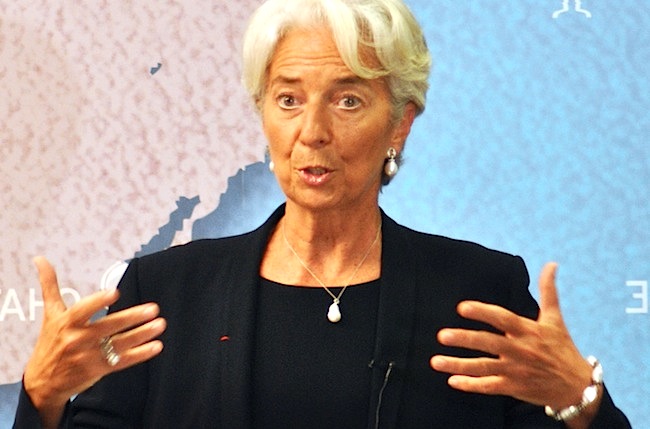