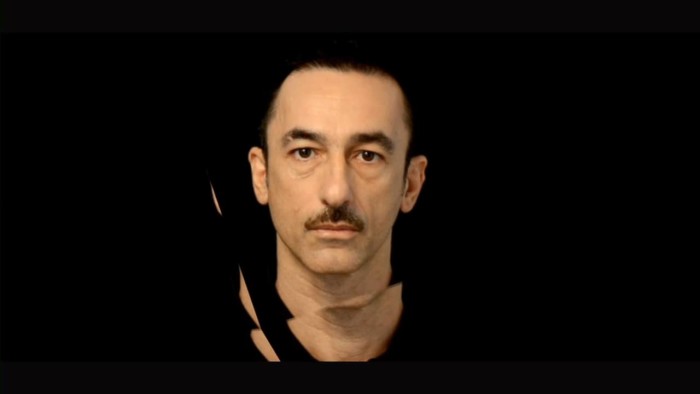 “We can all agree on the artistic value of Dimitris Papaioannou’s work — which has finally been showcased to the Italian public. An artist who is always able to narrate today’s dramatic story, through a magical visual theater,” wrote the magazine.

Papaioannou’s “Still Life” is currently touring across the world to cities such as Sao Paulo, Antwerp, Belgrade, Vienna, London, Lyon, Montpellier and Braga, showcasing the artist’s vision and talent to other cultures.

Dimitris Papaioannou was born on June 21, 1964 in Athens, Greece. He showed a flair for fine art from an early age, and studied under the renowned Greek painter Yannis Tsarouchis for three years in his mid-teens. Papaioannou is now an experimental theater stage director, choreographer and visual artist.

He first drew media attention for his creative direction of the Opening Ceremony of the Athens 2004 Olympic Games. Since then he has directed various stage plays for Athens Concert Hall, Edafos Dance Theatre and Elliniki Theamaton.