Evros Is Home to "European Village of Storks" 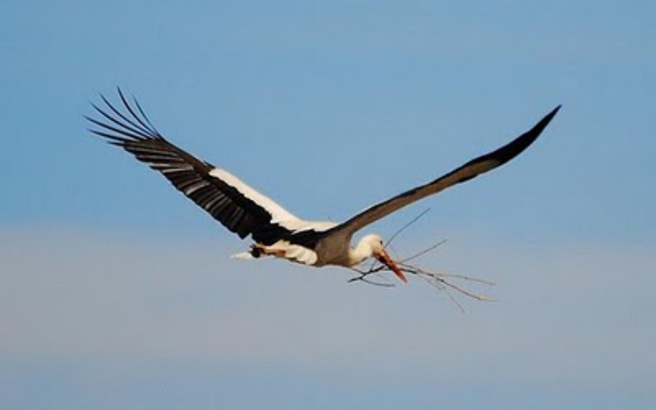 The village of Poros in Feres, northern Greece was officially declared as “the European village of storks” for the year 2016. This is considered to be a unique distinction throughout Greece and Europe, since the village plays an important role in the conservation and reproduction of the species.
The Municipality of Feres in cooperation with the local community, Evros Delta Management Body, the Hellenic Stork Group and the Hellenic Electricity Distributor of Alexandroupolis, submitted a proposal to euroNATUR last September, noting that the settlement could be included in the “European Village of Storks 2016” initiative.
The village was selected due to its continuous contribution to the protection and breeding of the species, as well as due to its location near a protected area, the Evros Delta.
EuroNatur is a charitable foundation based in Radolfzell. The organization will award the village during a festival set to be held in May 2016.