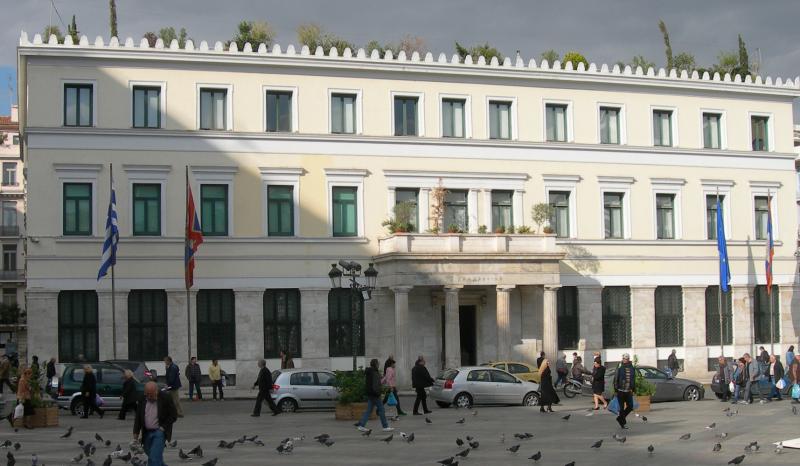 The City of Athens has made a crucial step in opening the way for the establishment of crematoria in Greece by issuing an invitation for bids for a building to house the first crematorium.
The building must be no smaller than 2,000 square meters and no bigger than 4,000 square meters, and must be located within Athens city limits. Owners wishing to sell or rent their properties to City Hall have to submit their bid by January 24.
The move is made after the law 4277 for a New Regulatory Plan for Athens was passed in the summer of 2014, at the request of Mayor Giorgos Kaminis. Thessaloniki Mayor Yiannis Boutaris had made the same request.
Until summer 2014, cremation facilities were allowed to be built only within cemeteries. However, that was impossible since there is no space whatsoever in the existing cemeteries within the city of Athens.
According to the 2014 law, crematoria are considered low noise mechanical facilities, thereby they can be located anywhere in the city without restrictions.
It should be noted that the Church of Greece is opposing the establishment of crematoria since Greek Orthodox religion is against cremation of the dead.
Interested parties can reach City Hall’s municipal property department for details.