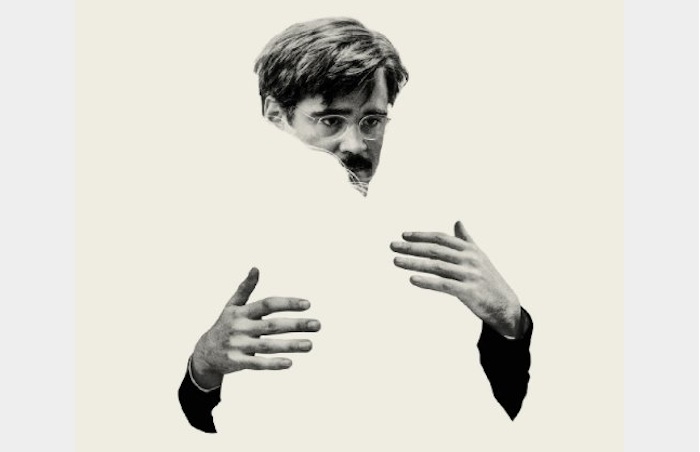 The Lobster by Greek director Yorgos Lanthimos was nominated for four European Film Awards in which Lanthimos picked up the Screenwriting award for the drama film starring Colin Farrel and Rachel Weisz.

Lobster made its official premiere in Athens on October 22. It is set in the future where single people are taken to The Hotel to find a matching mate in 45 days. If they fail, they are transformed into an animal and sent off into The Woods. In that setting, one man escapes into The Woods and falls in love with a woman, despite the rules of the Loners.

The European Film Awards also featured a documentary entitled Amy, a film about British singer Amy Winehouse, directed by Asif Kapadia. The film received the best documentary award. The controversial film has been condemned by the singer’s father for portraying Winehouse’s family in a negative way.