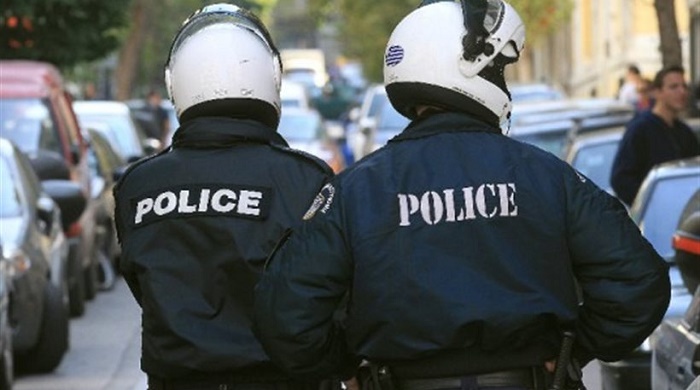 The Hellenic Police are on high alert in view of Decemeber 6, the anniversary of the death of 16-year-old student Alexis Grigoropoulos. In 2008 Grigoropoulos was killed by a police officer. His death sparked protests and riots in Athens and across Greece that went on for weeks. The date is still filled with tension and Greek police are preparing to face riots.
Greek news media reported that all riot police squads will be on duty in central Athens, on December 6, in conjunction with other forces. In total, it is estimated that 5,000 police officers will be working that day in order to enforce the draconian measures.
In a meeting held a few days ago, it was decided that the police would enforce the same measures as on November 17, in order to contain any riots that may occur during the marches and protests of students, leftist organizations and anarchists. However, the officers will focus more on the area of Exarchia, in central Athens, where serious incidents broke out last.
The Greek Police officers are even more alarmed after a recent “call to arms” by jailed anarchist Nikos Romanos, a friend of Grigoropoulos. Romanos is serving a 15-year prison sentence for armed robbery after he swore that he will take arms to avenge his friend. His statement calls for killings, bombings, vandalism, and destruction and occupation of public buildings and multinational company headquarters.