GRNews
GreekReporter.comGreek NewsCrimeSiemens Trial to Start in Greece Amid Hurdles

Siemens Trial to Start in Greece Amid Hurdles 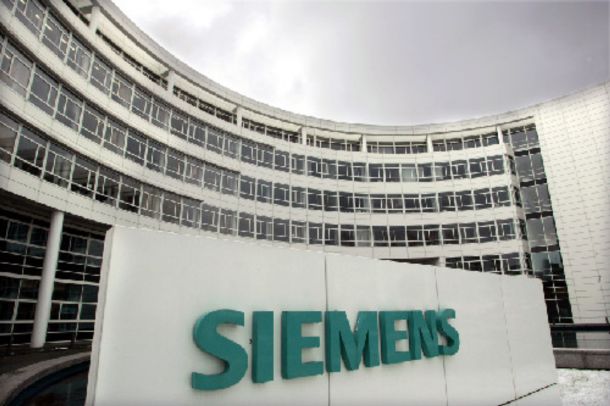 Ten years after the multi-million euro Siemens corruption scandal was exposed, the trial is about to start at the Athens Court of Appeals amid hurdles.
The charges are for bribery and money laundering, as the Greek prosecution accuses former Siemens CEO Heinrich von Pierer and 12 other German citizens for bribing Greek politicians and other officials for several years. The 51 Greek citizens, including Siemens manager in Greece Mihalis Christoforakos, are accused of receiving bribes to give state contracts to the German colossus.
Investigation on the case started in 2006 and evidence was compiled for eight years. However, there is no solid evidence as to who all the the bribe recipients were. It is believed that 70 million euros in bribes were given to state telecommunications provider OTE from 1997 onward. There is no evidence that Greek politicians received bribes, so the charges are against OTE decision makers who could not justify their inflated bank accounts.
A former state official of the PASOK administration under Costas Simitis is also among the defendants. Theodoros Tsoukatos is involved in receiving 1 million German marks from Christoforakos and then deposited the money into the PASOK party fund.
However, there are several practical problems as there is no courtroom big enough to accommodate 64 defendants and 150 legal representatives. Also, since 13 of the defendants are German citizens, the 4,592-page case file that should have been given to them translated in their native language has not arrived yet.
The European Court of Human Rights deems that basic translations in the language of the defendants need to be provided. The Greek state has earmarked 90,000 euros for the case file translation to be completed.
The absence of the translated document could lead to the postponement of the entire judicial process.