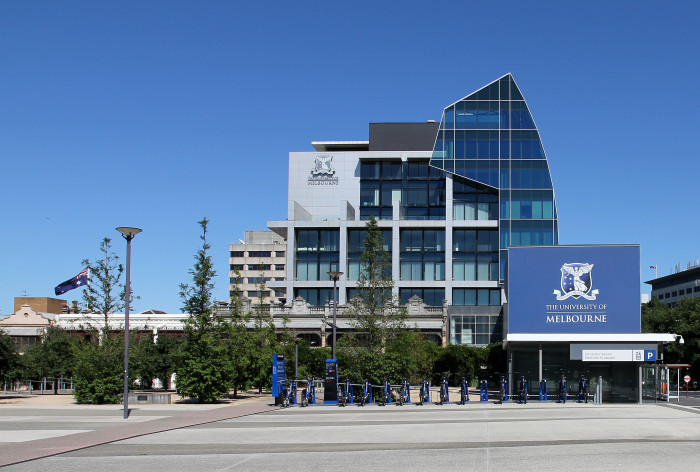 Greek Australian professors Christos Pantelis and Dennis Velakoulis from the Neuropsychiatry Centre of Melbourne University decided to find a way to help Greek researchers overcome the difficulties created by the financial crisis. The lack of resources has led Greek scientists to a stalemate, since there is no way to fund researches.

Therefore, the University of Melbourne has set up a Greek-Australian fellowship program, giving a Greek psychiatric researcher the chance to train in the Australian University. The two professors hope that the program will be successful, so that they can increase the number of available fellowship positions.

According to the Greek Diaspora newspaper, Professor Pantelis traveled to Greece recently where he met several young scientists with bright ideas. In order to help them Pantelis decided to set up the new program which will take place in collaboration with the National and Kapodistrian University of Athens.

At the moment there are two candidates for the fellowship and they are expected to give an interview in order to determine who will receive the position. The University will launch the program during a lecture, taking place on November 26. Nikos Stefanis, Professor of Psychiatry of the National and Kapodistrian University of Athens, and his wife, journalist Rika Vagianni, will speak about the financial crisis’ psychological impact on Greek people.