GRNews
GreekReporter.comEuropeFlight Heading to Athens from London Lands Safely in Heathrow After Midair... 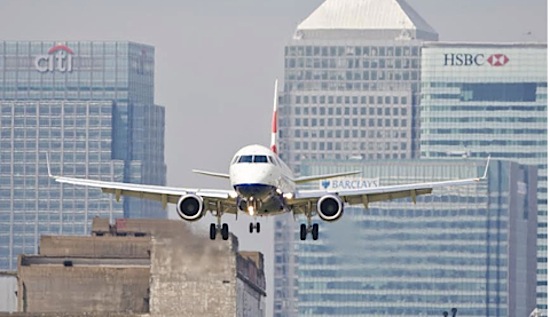 British Airways flight BA362, which was headed to Athens, had to perform an emergency landing at Heathrow Airport in London on Monday afternoon, due to problems the plane encountered while in the air.

The aircraft, which departed from London a short while before it had to return, experienced a fuel leak and therefore one of its engines stopped working, prothtema.gr reports.

The first plane’s passengers were transported to another plane that took them to Athens.