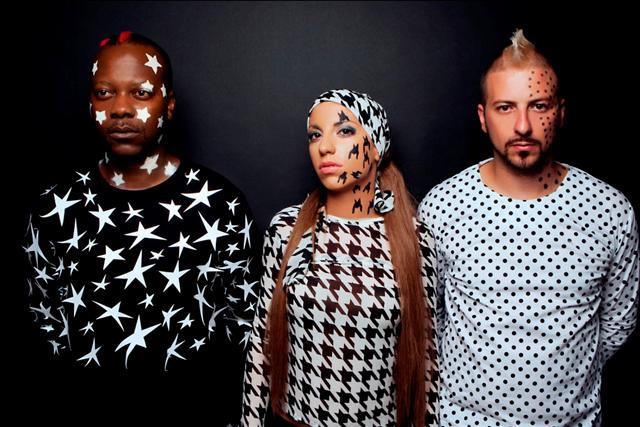 Vegas is a Greek band formed in 2008 and consists of three members vocalists ZeRaw and Melina, as well as DJ Airth on the consoles. The band’s youtube channel is one of the most popular in Greece while they have performed on 700 different occasion during their active years.

ZeRaw was born in Zimbabwe but when he was 5 years old he came with his parents to Greece and decided to stay permanently. Melina Makris, commonly known by her first name was born and raised in Athens. She became involved with music from a young age, attending piano and voice lessons at National Conservatory of Music. DJ Airth was also born in Athens. He studied at the Institute Piraeus where he met ZeRaw and the two musicians decided to form the band.

The hip hop band quickly rose to fame with their song “Tous Ponaei” that became a Top 20 single in Greece. Their first album was released in 2009, while their song “Pio Psila” from the third album “The Story So Far” was the most played song on Greek radio for the year 2012 and it reached 20 million view on Youtube, becoming the second most viewed Greek video on the platform.

Vegas have toured across Greece and they recently travelled to the United States where they gave several successful performances and also filmed the video for their song “Akoma.”

After eight successful years the band has decided to tour in Australia, starting from Adelaide on Friday, September 18 at Apple bar and then in Sydney on Saturday, September 19 at Central Live.