GRNews
GreekReporter.comGreek NewsEconomyGreeks Have to Pay €24.7 Billion in Taxes Until February 2016 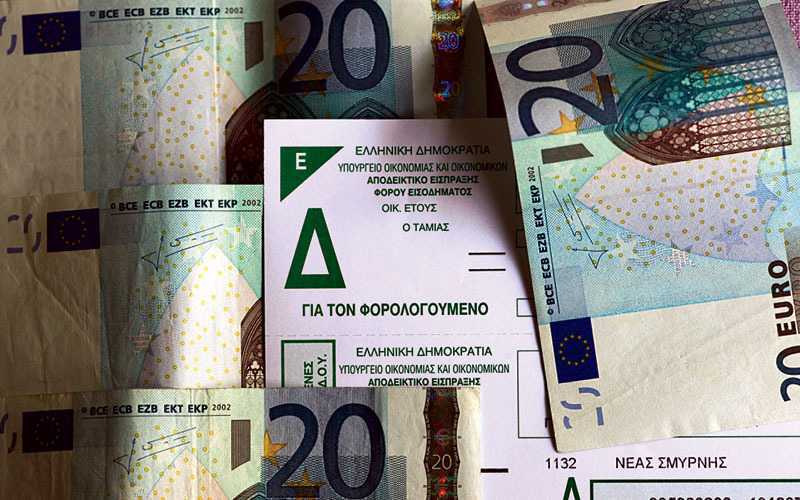 Greek individuals and businesses will be obligated to pay 24.7 billion euros in taxes until February 2016, 12.4 billion of which are due immediately after the September 20 elections.

Taxpayers will be called to pay billions in accumulated taxes due to poor management of state revenue agencies and delay in tax declarations.

After the elections, the single property tax (ENFIA) bills will start arriving and have to be paid in five installments until the end of February 2016. The total of ENFIA due is 3.2 billion euros.

Before February 2016, debtors to the state have to pay 800 million euros in outstanding debts. Also, the Greek state expects about 50 million euros from added luxury taxes.

Also, car owners have to pay 1.1 billion euros in traffic fees by the end of December.

Finally, taxpayers in Greece are expected to pay 12.3 billion euros in value added tax and excise taxes by the end of February 2016.