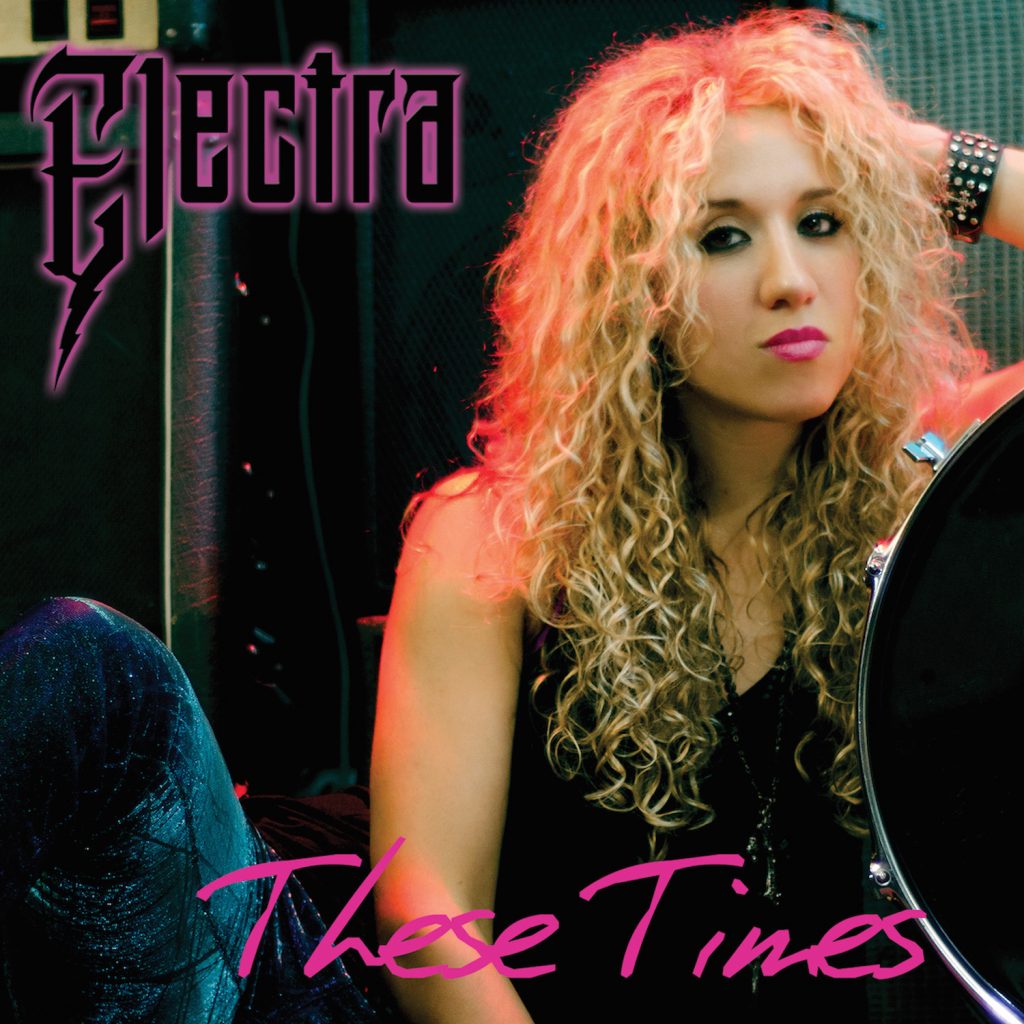 Electra Barakos returned to Los Angeles after competing in the Greek version of “The Voice” to release her first full length album along with her band Electra, titled “These Times”.

Barakos made it all the way to the live shows while competing on the singing competition reality show, and is now fully focused on continuing her rapidly rising music career in LA.

Her latest album “These Times” was produced and mixed by Mike Plotnikoff, a well-known producer who has worked with famous musicians such as Papa Roach, Kelly Clarkson and Three Days Grace.

As a nod to her Greek roots, Electra has included a song called “I Can’t Breathe” featuring Phil X of Bon Jovi playing both guitar and bouzouki.

When asked about her first full-length musical debut, Barakos said “each of the [album’s] 11 tracks has a different kind of story with different styles. Some of the songs are more personal and have to do with relationships and others have to do with politics. The lyrics for the songs were inspired by different moments of my life and my beliefs on politics and just life in general.”

Check out the album and view the music videos for the record’s first two singles, “Tomorrow’s Not There” and “These Times” at the included links.