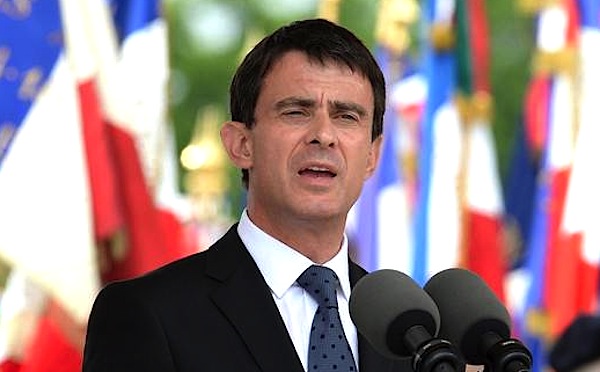 Just a few hours before the Greek Parliament votes on a bailout deal, the French Parliament overwhelmingly endorsed the agreement, showing the country’s collective support for the deal.
In the lower National Assembly, 412 French lawmakers voted for the deal while 69 voted against. In the Senate, there were 260 votes in favor and 23 against.
French Prime Minister Manuel Valls addressed the Parliament and spoke in favor of the deal, while also emphasising that it is not an unconditional form of help to Greece.
“This agreement is not a blank cheque precisely because we are demanding a lot from the Greeks, not to punish them, but so the necessary economic recovery can happen,” he told the Parliament.
Valls also dismissed any kind of Grexit, calling it “an old, absurd and dangerous idea.”