TechNews
GreekReporter.com Greek News Economy Greeks Can No Longer Use Their PayPal Accounts

Greeks Can No Longer Use Their PayPal Accounts 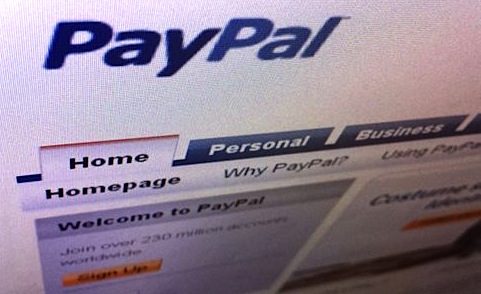 The capital controls that were recently imposed to Greece by its government left PayPal paralyzed, as the online payment company relies exclusively on the traditional banking sector and credit card industry for its transactions.
“Due to the recent decisions of the Greek authorities on capital controls, funding of PayPal wallet from Greek bank accounts, as well as cross-border transactions funded by any cards or bank accounts are currently not available. We aim to continue serving our valued customers in Greece in full, as we have for over a decade,” a PayPal spokesperson announced on Friday.
The online payment company is available in 203 markets allowing its customers to get paid in over 100 currencies, make withdrawals from their bank accounts in 57 and maintain PayPal accounts in 26.
PayPal is an electronic alternative to “traditional” methods such as checks. Taking into account that PayPal carries approximately 12.5 million payments, keeping 165 million in electronic wallets on a daily basis, it clearly appears to be one of the largest online payment services on the Web.
Among the countries that are not supported by PayPal, one can find Iraq, Afghanistan, Bangladesh and Pakistan, as well as countries that are included in the U.S. financial sanctions list. Restrictions apply also to Japan and India, while the company’s operation in Crimea has ceased due to the recent sanctions against Russia.