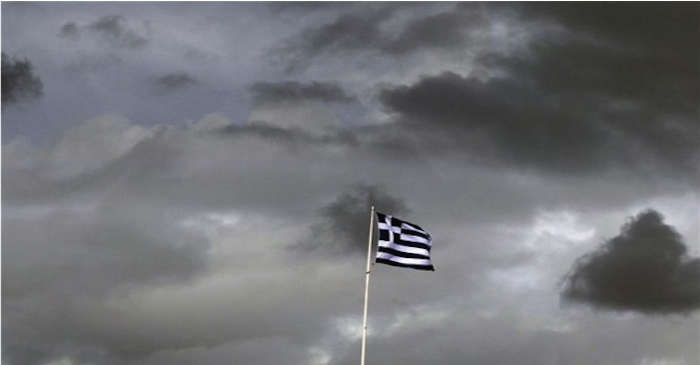 Greece has missed its June deadline to pay €1.6 billion to the IMF, becoming the first developed country to default on its international obligations.

Mr. Gerry Rice, Director of Communications at the International Monetary Fund (IMF), made the following statement today regarding Greece’s financial obligations to the IMF:
“I confirm that the SDR 1.2 billion repayment (about EUR 1.5 billion) due by Greece to the IMF today has not been received. We have informed our Executive Board that Greece is now in arrears and can only receive IMF financing once the arrears are cleared.”
“I can also confirm that the IMF received a request today from the Greek authorities for an extension of Greece’s repayment obligation that fell due today, which will go to the IMF’s Executive Board in due course.”

In addition the European Financial Stability Facility (EFSF) earlier released a statement announcing the end of its financial assistance to Greece. After the end of the programme on Tuesday Greece will be on its own, amidst the worst financial crisis the country has endured in its modern history.
Prior to today’s Eurogroup that rejected Greece’s programme extension request, Chancellor Angela Merkel had maintained the position that Germany will not discuss any Greek proposal until the results of Sunday’s referendum.
The Greek government decided to hold a referendum on July 5 to ask Greek citizens to vote YES/NO on the bailout deal offered to Greece by its international creditors.