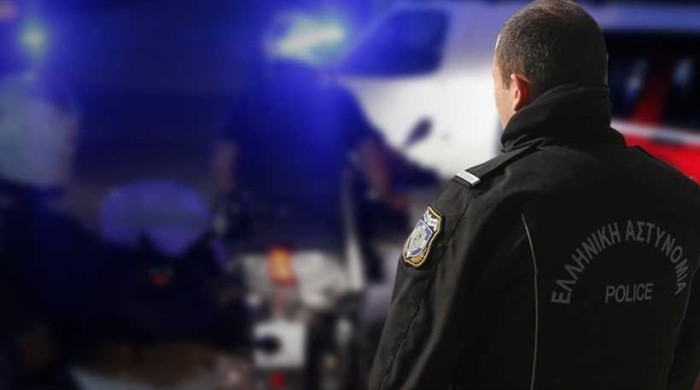 A Greek police officer who had recently broken up with his fiancée committed suicide in Menidi, near Athens. The young man decided to end his life because he could not overcome the separation.
The 28-year-old officer who worked for the DIAS police motorcycle unit, had gone to a bar in Menidi, with his cousin in order to take his mind off the fact that he had broken up with his fiancée.
At some point during the evening, the young man requested a specific song from the bar’s dj. The song was a zeibekiko dance, and as soon as it started the police officer took out his gun and shot himself in front of the shocked customers.
His colleagues reported that he had not taken his separation well and that his mother had a serious health problem, but they never thought that he would end up committing suicide.
The Greek police officer was rushed to Attikon Hospital in Athens, around 4am, where he eventually passed away taking his last breath in the morning.