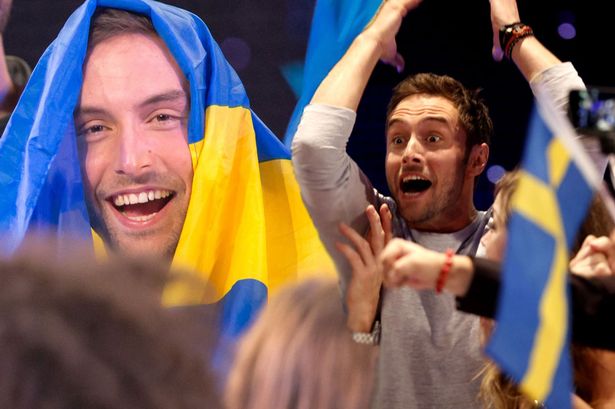 Greece’s Maria Elena Kyriakou with her song “One Last Breath” finished 19th in the Grand Final that took place on Saturday in Vienna, Austria.

Winner Sweden scored 365 points coming top of the leader-board. In second place was Polina Gagarina from Russia with A Million Voices and scored 303 points. In third place was Il Volo from Italy with Grande Amore and scored 292 points.

Mans Zelmerlow was crowned the champion on the night helping Sweden scoop the first place for the 60th diamond anniversary year.

It will be the sixth year the country has won Eurovision, with the most recent winner, Loreen’s Euphoria in 2012, being the most successful entry ever.

Here are the full Eurovision Results: 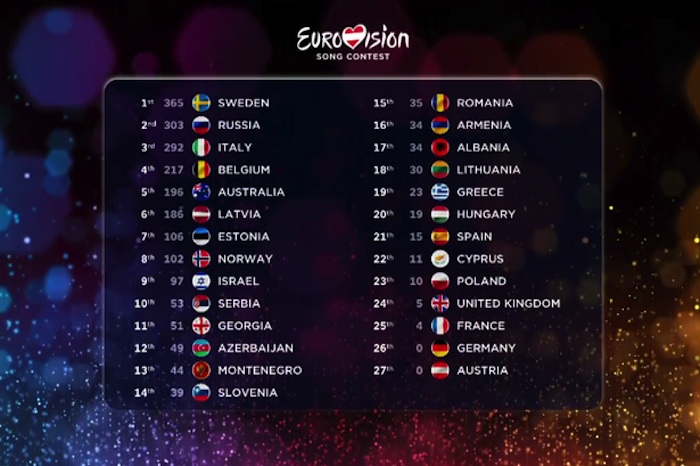