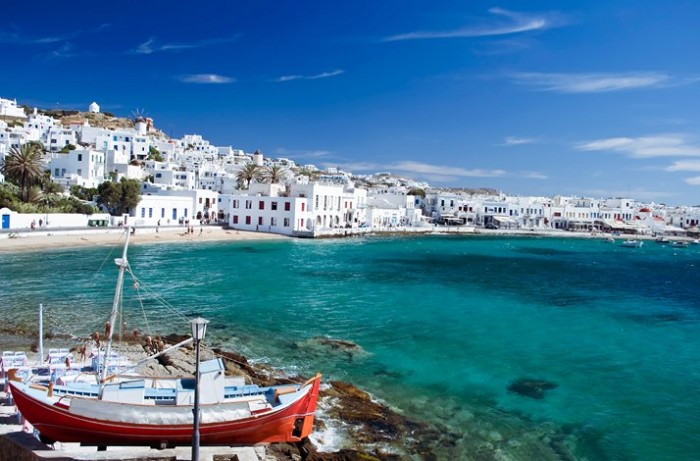 As Greece is struggling to emerge from its liquidity trap and panic is spreading across the globe over a potential default, Greek islands saw a considerable drop in tourism. ​The arrival figures at some of the country’s top tourist destinations, such as Kos, Kefalonia, Crete and Mykonos have declined significantly, according to the Association of Greek Tourism Enterprises (SETE).
The data released by SETE presented a 26.9% drop in arrivals at the Kos airport, 22.1% in Kefalonia, 7.4% in Heraklion, Crete, and 31.1% in Mykonos. However, Athens saw a 21% rise in scheduled flight arrivals during the same period.
SETE chief Andreas Andreadis expressed his fears at President of the Hellenic Republic Prokopis Pavlopoulos on Tuesday, saying: “A plan to increase value added tax by 120% would take Greek tourism out of competition and inflict irreparable damage.” And he continued: “Hotels will be unable to absorb the increase and over 200,000 jobs will be lost from 2016.”