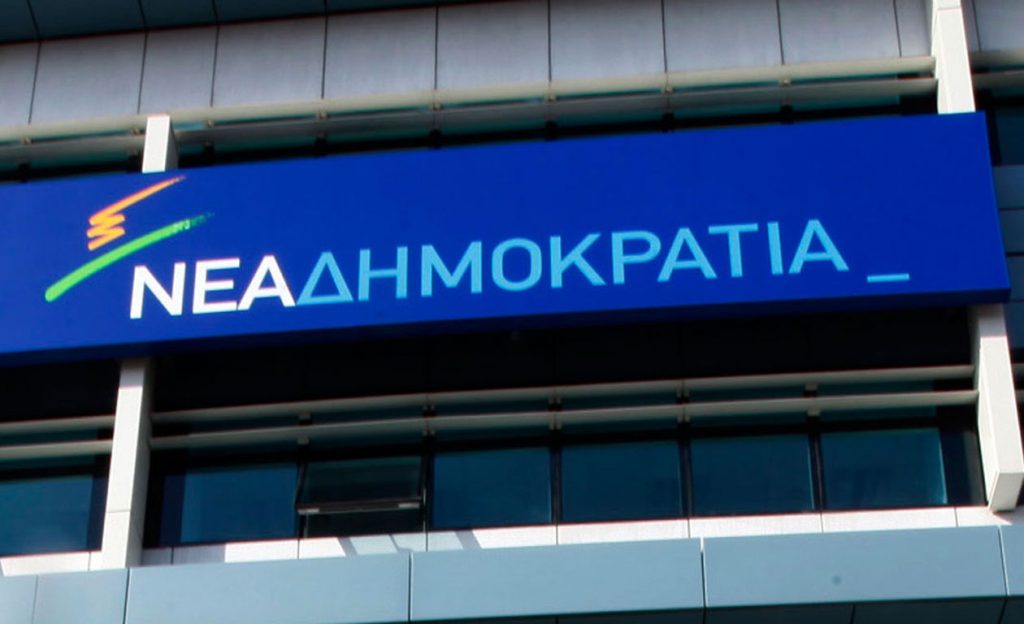 As New Democracy percentages drop in opinion polls and Antonis Samaras‘ popularity is waning, other MPs are beginning to prepare to challenge party leadership.
An opinion poll conducted by MRB research company shows that New Democracy supporters would like to see Costas Karamanlis or Dora Bakogiannis at the conservative party’s helm.
The former prime minister expressed his concern over the Greek economy and the government’s handling of negotiations in an interview with Kathimerini daily. However, he is not willing to take any initiative at the moment and challenge the party leadership. Nevertheless, he has a clear picture of all party key members, the report says.
Karamanlis says that at this moment the big priority is the national interest and he is not intending to initiate procedures regarding party leadership since no party member has done so.
Yet, key New Democracy lawmakers indirectly challenge Samaras in interviews or public statements. They say that the opposition party cannot take advantage of all the mistakes and mishandlings of the SYRIZA government because citizens have lost trust in New Democracy.
Dora Bakogiannis said in an interview with Efimerida ton Syntakton daily that she is in favor of an open conference for all New Democracy members in order to “recognize our mistakes and redefine our mark.”
Nikos Dendias spoke on Greek radio and said that “we should open a dialogue to determine how we came into such a crushing defeat… My personal reference is the New Democracy of Constantinos Karamanlis and Constntinos Mitsotakis with the 45, 45, 47 percent (of votes in elections). I refuse to believe that our ballot limit is the 18, 26, 27 percent.”
Kyriakos Mitsotakis said in Imerisia daily that New Democracy should become a modern party. “The reconstruction of New Democracy is a necessity and it will be done… Procedures will start at the right time.”
Olga Kefalogiannis told Eleftheros Typos said that “there is a need for a complete reconstruction of the center-right. These are critical times and we don’t have the time for conferences and navel-gazing… Later on, when the (debt) negotiations are over, we can see if there is a need for an emergency conference.”