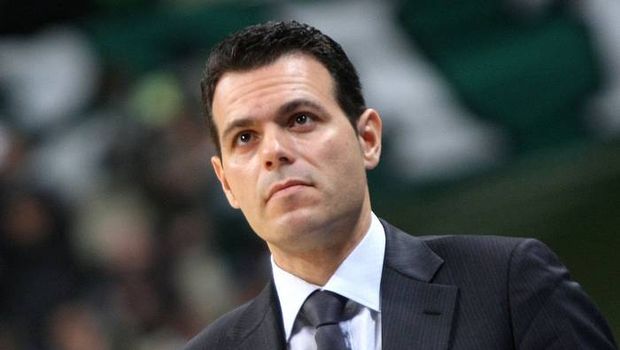 This is Itoudis’ second season as head coach and his first with CSKA but he has already added a great distinction in his resume. He surpassed Alar Varrak of Kalev (second) and Vasily Karasev of Zenit Saint Petersburg (third).

The CSKA coach was assistant coach to Zeljko Obradovic in Panathinaikos for 13 years. Itoudis thanked everyone for the honor and he made the following statement:

“First of all I want to thank my players, my staff, assistants, doctors, physiotherapists and the owners of course for giving me the opportunity to work for such a great club with such great athletes. We win and we lose together. I also want to thank those who voted for me. It is a great honor and I want to reiterate that this is a team achievement.”

Then he added that they still have a log way to go this season. “This is a tremendous honor and I hope to repeat it. Nevertheless, the season continues and I hope we fare even better and win more trophies.”