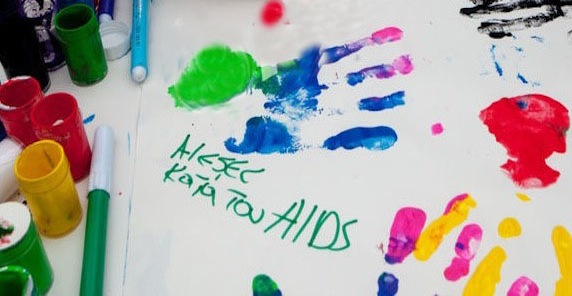 Greece’s government announced on Tuesday the abolition of a controversial health and hygiene regulation that allowed authorities to publish the details, including photographs, of workers that had tested HIV positive. This is the second time the regulation has been abolished since its first introduction in 2012. A Health Ministry decision for its abolition was published in the Government Gazette on April 17 and comes into force 15 days after its publication.
Originally brought by then Greek Minister Andreas Loverdos in a bill of measures designed to contain the spread of contagious diseases, the law led to the publication of women’s photographs in the press, arrested as prostitutes, as a means to “protect” public health.
Its implementation had led to a storm of protests and reactions over the public humiliation of the women involved, as well as for trampling their fundamental rights and the patient-doctor confidentiality.
The law was subsequently scrapped by then Deputy Health Minister Fotini Skopouli in May 2013 but its abolition was subsequently reversed in June by the following Health Minister, Adonis Georgiadis, after he took over the Ministry.
Effectively, the decision signed by current Greek Health Minister Panagiotis Kouroumblis and published in the Government Gazette abolishes that of Georgiades and brings the Skopouli regulation back into force.
(source: ana-mpa)