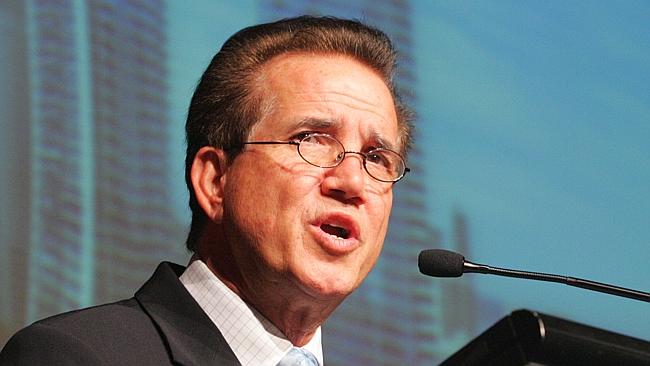 Greek-Australian businessman and honorary Consul General of Greece in Queensland Dimitris Raptis used to owe the state 30 million Australian dollars in taxes and after several court battles he now has to pay only six dollars.

Mr. Raptis’ construction company Raptis Group has collapsed twice and has been out of the Australian stock exchange for almost seven years. Now Raptis Group can distribute 40 million shares held in trust.

Raptis Group has changed the face of Queensland‘s Golden Coast with impressive buildings and apartment complexes, such as St. Tropez, Monte Carlo, Le Boulevard, The Forum in the Surfer’s Paradise area, according to an ANAmpa.gr report.

Now Raptis Group is re-commencing operations with the construction of 500 apartments in Biggera Waters. The project will be completed in two or three years after it gets municipal approval, the report says.

Government spokesman and Deputy Minister to the Prime Minister Christos Tarantilis resigned his post on Sunday in a letter to Kyriakos Mitsotakis.
Greece

Mani was the place where the Greek uprising against Ottoman rule actually started and not in Kalavryta on March 25th, 1821 - as is often believed.
Diplomacy