Cyprus – Russian Link and IS Extremism 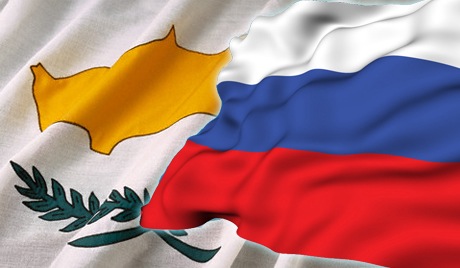