EFSF Extends Availability of Funds for Greece by Four Months 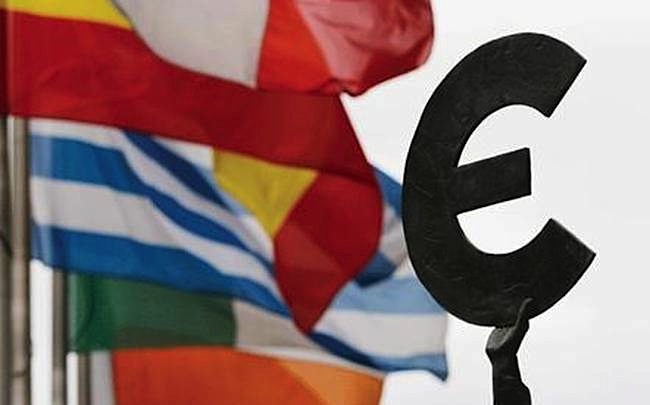 The availability of European Financial Stability Facility (EFSF) funds for Greece will be extended by four months, following a Friday decision by the facility’s board of directors to amend the Master Financial Assistance Facility Agreement (MFFA) for the purpose.
Instead of expiring on February 28, the MFFA now expires on June 30, 2015. The amended MFFA will be signed by Facility CEO Klaus Regling and Greek Finance Minister Yanis Varoufakis.
Following this decision, 1.8 billion euros that is still available under the MFFA can be disbursed to Greece up until June 30, an EFSF announcement said. The disbursement of this last loan tranche is conditional on the successful conclusion of the final review under the current arrangement and a unanimous decision by the EFSF board of directors. So far, the EFSF has disbursed 141.8 billion euros to Greece.
The availability of 10.9 billion euros held by the Hellenic Financial Stability Fund (HFSF) in EFSF bonds is also extended to June 30. These bonds had been transferred to the HFSF in the past as part of the current arrangement for the recapitalization and resolution of Greek banks. According to the amended MFFA, the bonds will now be returned to the EFSF. They can be released to Greece only on request by the European Central Bank (ECB)/Single Supervisory Mechanism (SSM). The amended MFFA reiterates that the purpose of these bonds is to cover bank recapitalization and resolution costs.
Regling said regarding the decision: “Today’s decision marks an important intermediate step, as it provides for a clear framework to continue the reform efforts in Greece. It also gives reassurance as substantial EFSF funds remain available for Greece for four more months.” He noted that “the Greek government now has the opportunity to work with its partners to find a sustainable arrangement for the period after June 30, 2015. This will build on the considerable progress achieved so far in Greece, thanks to the huge efforts of the Greek people,” he added.
In addition, the transfer of 1.8 billion euros of the 2014 profits from ECB’s Securities Markets Program (SMP) remains available for Greece. These funds are in an account managed by the European Stability Mechanism (ESM). Any disbursement is conditional upon the successful conclusion of the review and the approval of the Eurogroup, the statement said.
(source: ana-mpa)

Every year Greece and the Greek Diaspora celebrates its national day on March 25th. This day commemorates the start of the War of Independence.
Food